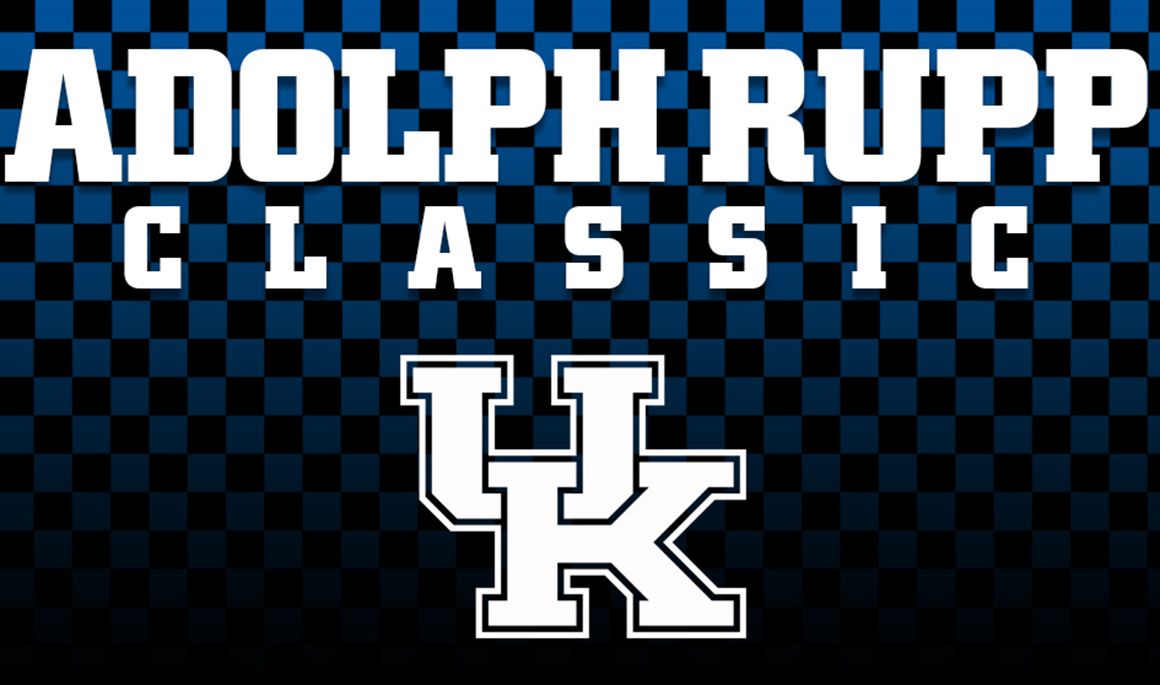 The game with the Wildcats is part of the Adolph Rupp Classic and will also include home games for the Bucs inside Freedom Hall against Delaware State on Nov. 20, Troy on Nov. 22 and Fort Wayne on Nov. 25. Game times for all contests will be released at a later date.

“We are honored to be a part of the Adolph Rupp Classic,” Forbes said. “Coach Rupp is a legend in the history of college basketball and Rupp Arena is one of the most recognizable venues in all of college sports. Coach Calipari has continued the ‘tradition of excellence’ at UK and has the Wildcats in the hunt for the national championship each and every year.”

Forbes said the road game at Kentucky and the additional package of home games was an ideal situation.

“Getting quality home games is very difficult,” Forbes said. “Having the opportunity to play Delaware State, Troy, and Fort Wayne all at home, in a span of one week, gives our fans the opportunity to see our team play against quality opponents.”

“Giving our players a chance to play on the grandest stage in college basketball is something they will remember for the rest of their lives,” Sander said. “It will clearly give our team a great test early in the season.”

The Bucs are coming off a fantastic 2016-17 season which saw the program make its 10th trip all-time to the NCAA Tournament after winning both the Southern Conference regular season and tournament titles. The remainder of the team’s 2017-18 schedule will be released at a later date.