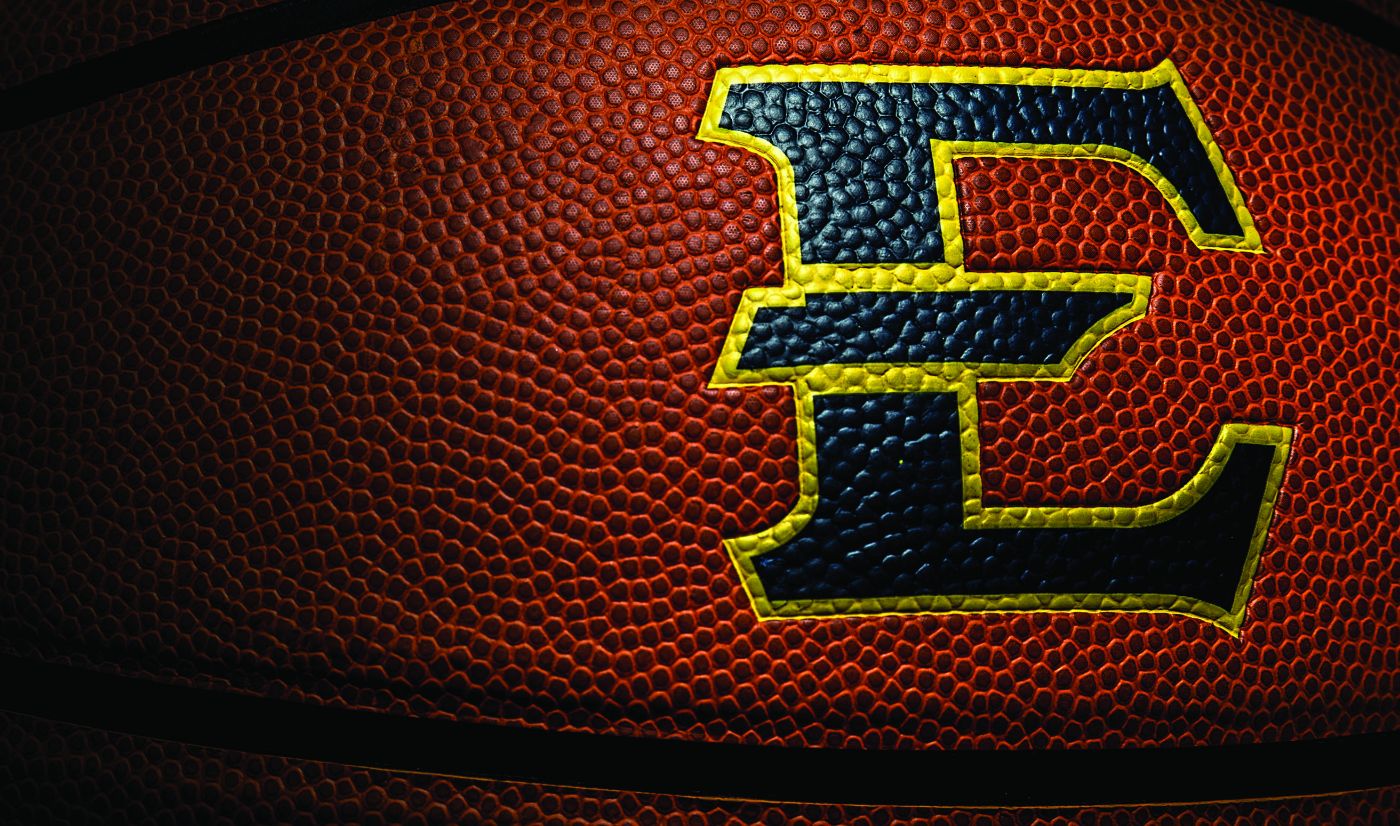 The full schedule along with dates, times and locations, can be found below:

For more on ETSU basketball throughout the 2017-18 season, visit ETSUBucs.com and click on the men’s and women’s basketball links.