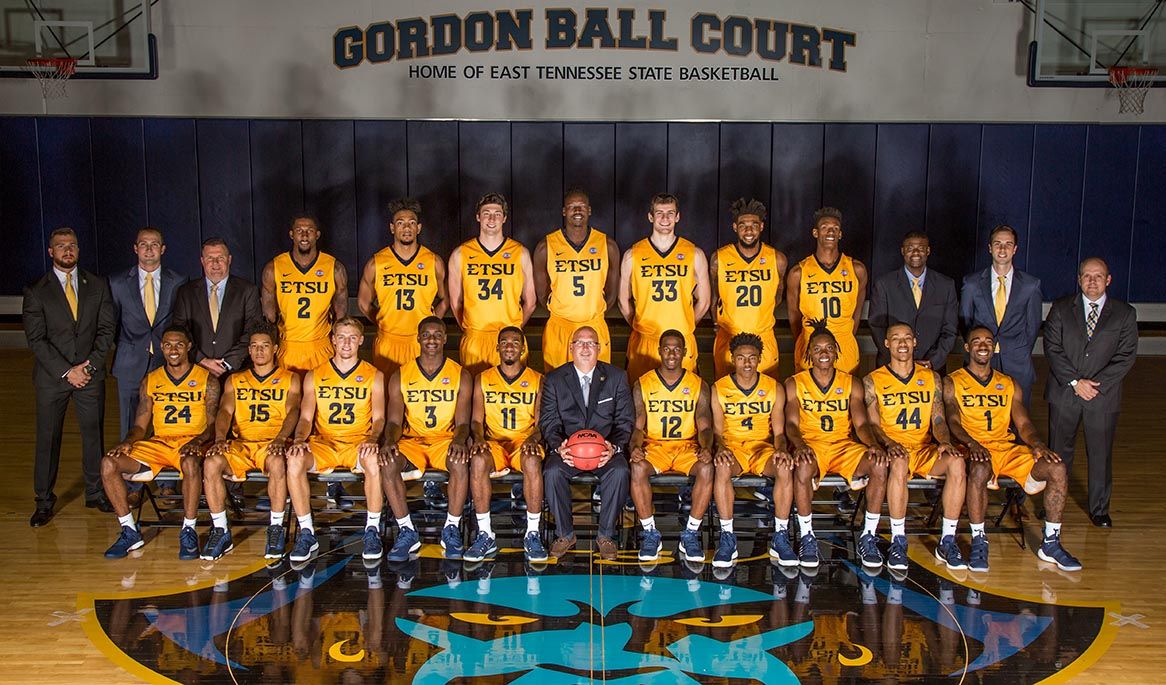 The open practice will be free of charge, as Buc fans are encouraged to come out and get an exclusive first look at the new team and hear from head coach Steve Forbes.

In addition to Thursday’s open practice, other preseason events for the Bucs include: