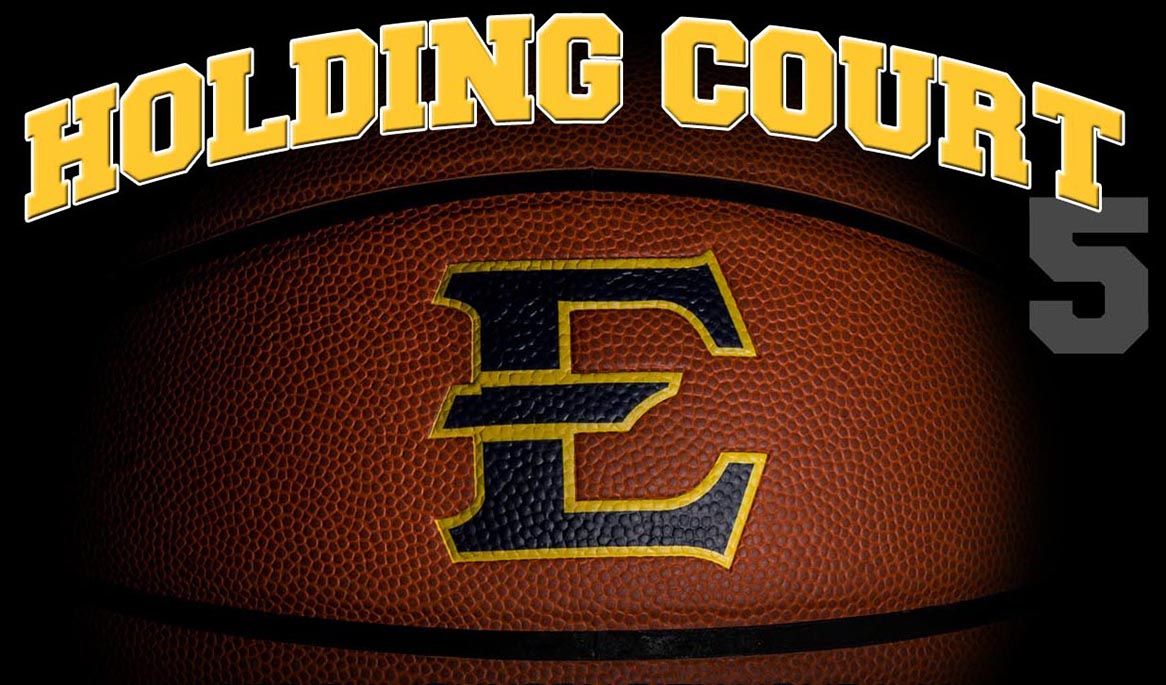 Holding Court 5 will be held Monday, Oct. 30 inside the Carnegie Hotel's Grand Soldiers' Ballroom.
Holding Court 5 to feature Self, Marshall and Smart

JOHNSON CITY, Tenn. (Oct. 19, 2017) – The list of special guests that will join the conversation via live video conferencing at Holding Court 5 were announced Thursday by the ETSU Department of Intercollegiate Athletics – and it’s impressive.

ETSU fans will have an opportunity to interact with the speakers and ask questions during the event and a reception with heavy hors d’oeuvres and drinks will precede the show.