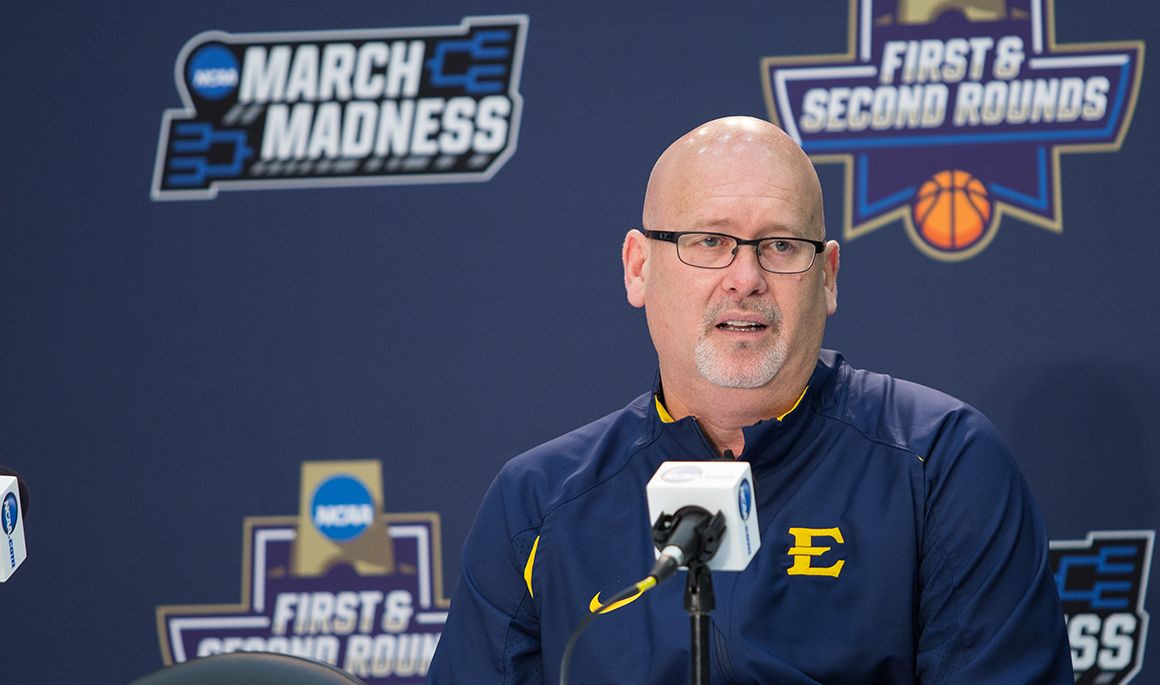 “This course of action is what’s best for Jeromy now and in the future,” Forbes said. “We will miss not having him on the court this year, but look forward to him joining us back on the court next season.”

Rodriguez will still have two years of eligibility remaining when he returns to the roster in 2018-19.