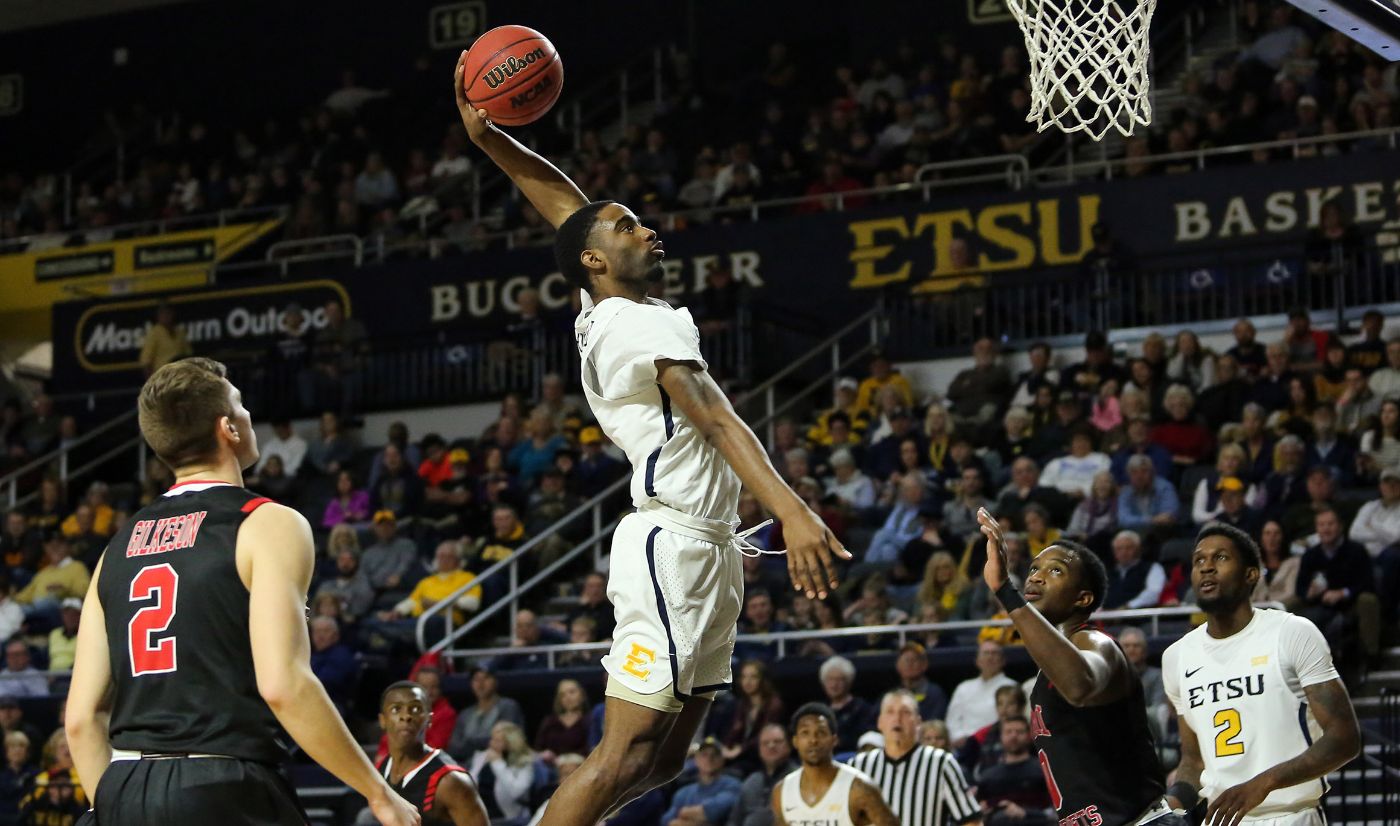 “We are extremely proud of Desonta and all that he’s accomplished at ETSU,” said ETSU head coach Steve Forbes. “This honor is a reflection of his hard work and commitment to our program. Being named honorable mention All-American puts him amongst the upper echelon of college basketball players in the nation.”

Bradford and the Bucs enjoyed a successful season in 2017-18, going 25-9 overall and reaching the SoCon Tournament title game for a third straight season.