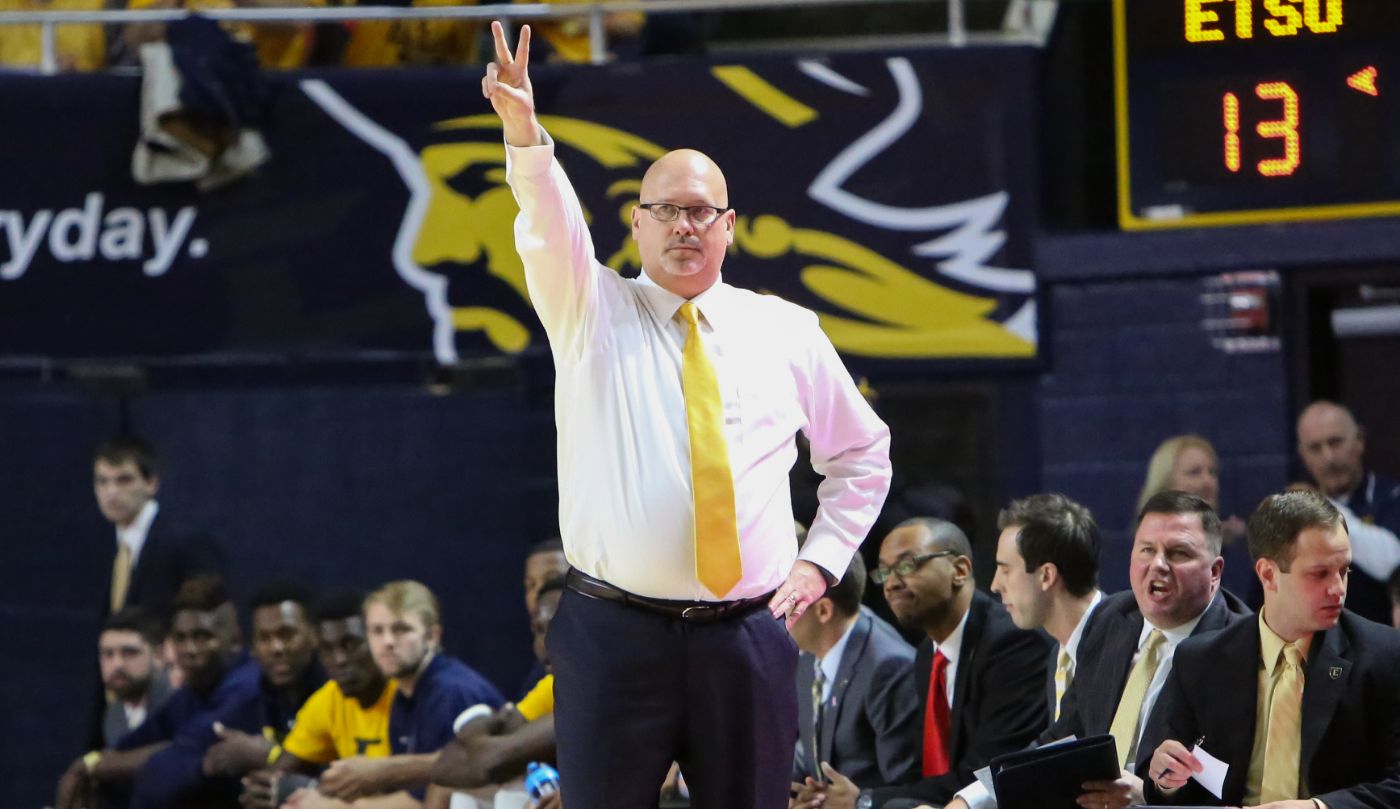 Tucker, a 6-foot-3 guard who initially started his college career at Wofford College before moving on to play one season at Gordon State College under head coach Bruce Capers, averaged 19.5 points a year ago while shooting 47 percent from the field, 43 percent from 3-point range and 76 percent from the free-throw line. He was also seventh in the nation in made 3-pointers with 108, including a season high nine in games against Chattahoochee Valley and South Georgia Tech last season.

His 37 points in that Chattahoochee Valley contest and a season high 41-point effort against South Georgia Tech were evidence of Tucker’s offensive skills.

“We tried hard to recruit Kevon three years ago when he was coming out of high school and we followed his success on the court this past year at Gordon State,” Forbes said. “Kevon is a prolific scorer who has good size and a very quick release. He is able get his shot off over larger defenders and has deep range on jumpers. I’m so excited to now have the opportunity to coach him. He is the fifth Junior College All-American we have signed at ETSU the past three years.”

Tucker, who was first-team all-region and earned two national player of the week honors to go with his honorable mention All-America selection last season, said the Bucs offered what he was looking for in a program.

"I wanted to be a part of what Coach Forbes has created at ETSU,” Tucker said. “He has built a program that is hard working and wins. ETSU has everything I was looking for and I can't wait to get started."

Forbes said that Tucker will only add to what is shaping up to be a prolific 3-point shooting group of perimeter players.

“We have addressed the 3-point line with our incoming class and with the addition of Patrick Good,” Forbes said. “Our incoming class of guards made a combined 393 threes this past season and with the addition of Patrick’s 55 made threes his freshmen year at Appalachian State, that is a total of 448 made threes coming to campus. Coupled with our talented front court, we are very excited to get started in June for the upcoming season.”