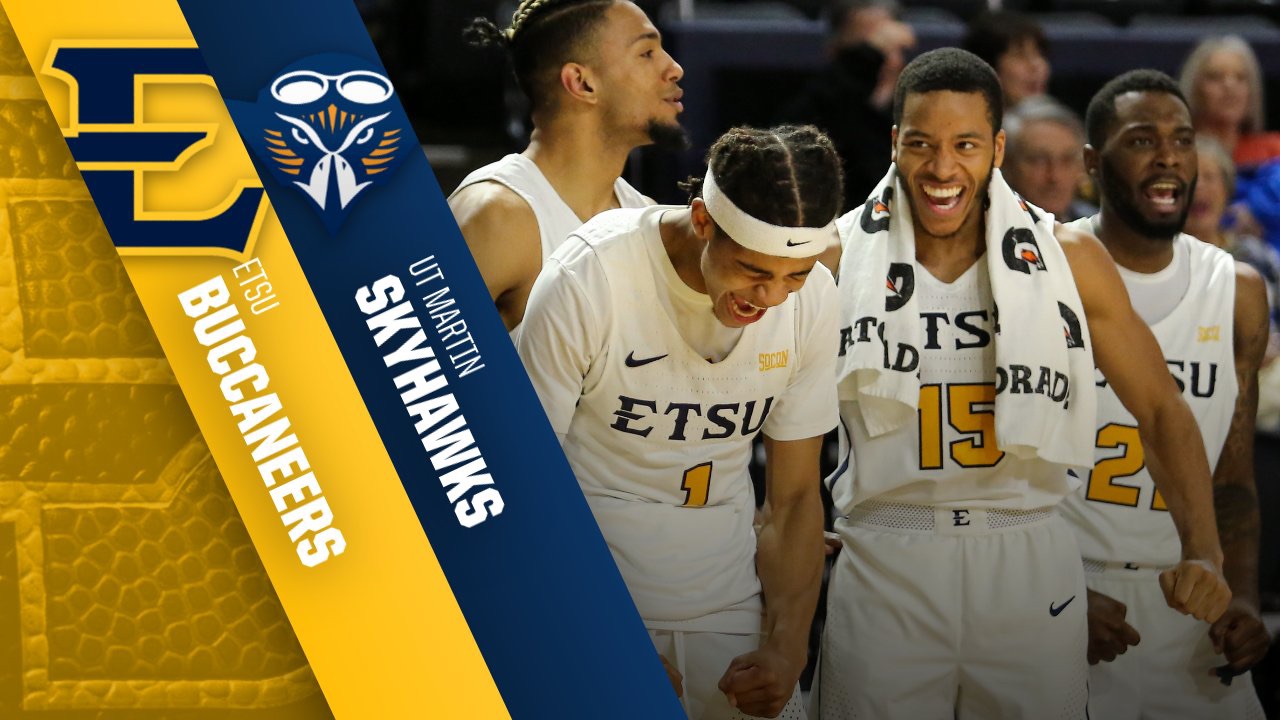 The ETSU Department of Intercollegiate Athletics will hold its second annual Star Wars Night, presented by HomeTrust Bank, this Saturday.

ETSU Athletics has built a partnership with Lucasfilm and the Canon Character Group – the 501st Legion – to support a philanthropy within the Tri-Cities. This year, Lucasfilm and ETSU have teamed with Children Exceeding Expectations (CEE), and they have been invited to Saturday’s game.

To help raise money for CEE, there will be a silent auction during Saturday’s game where items such as the ETSU Star Wars Commemorative Basketball Poster, Custom Storm Trooper Helmets and other unique Star Wars memorabilia will be present to bid on. Two auction sites will be set up inside Freedom Hall – one inside the Courtside Club and one at the main entrance of the arena. All of the money raised in the auction will be donated to CEE. Click here for more information on CEE.

Fans are encouraged to dress up as their favorite Star Wars character on Saturday as 21 members of the 501st Legion will be in costume inside Freedom Hall. Following the game, the Star Wars characters will be available for a postgame photo and autograph session on the court.

Prior to the start of Saturday’s game, ETSU Athletics will honor the late Alvin West. West passed away suddenly on August 9th. West’s family and many of his teammates will be in attendance. West is also pictured on the gameday ticket.

Five Buccaneers scored in double figures as ETSU cruised to a 107-60 win over Reinhardt on Monday night inside Freedom Hall … Jeromy Rodriguez (Santiago, Dominican Republic) and Daivien Williamson (Winston-Salem, N.C.) led the Blue and Gold with 17 points apiece … Rodriguez registered his fifth double-double of the season as he pulled down 13 rebounds … James Harrison (Dallas, Texas) was a perfect 4-of-4 from the field (7-of-8 at the charity stripe) en route to finishing with a career-high 15 points, while Tray Boyd III (Memphis, Tenn.) and Mladen Armus (Belgrade, Serbia) each netted 13 points … As a team, ETSU shot 55 percent (33-60) from the field and 82 percent from the free throw line (32-39) … The Bucs held Reinhardt to 26 percent shooting (19-73) – the lowest shooting percentage by an ETSU opponent since Dec. 9, 2006 when Milligan shot 24.6 percent.

ETSU totaled a season-high 64 rebounds in Monday’s win over Reinhardt, marking the eighth-most by a SoCon team in league history … The 64 rebounds were also the most by a Buccaneer team since Feb. 5, 1973 when ETSU totaled 71 against Appalachian State … As a team, the Blue and Gold rank second in the country in total rebounds (432) and rebound margin (+15.1), while ranking ninth in offensive rebounds per game (14.9).

RODRIGUEZ LEADS THE NATION IN REBOUNDING

ETSU is the only Division I program to have two players ranked in the top-30 in total rebounds this season … Jeromy Rodriguez leads the country with 120 and Mladen Armus is tied for 26th with 85.

ETSU made nine three-pointers in Monday game against Reinhardt en route to extending its streak of making at least one three-pointer to 973 consecutive games … The Bucs’ streak ranks sixth nationally with UNLV leading the country at 1,046 games.

Since the 2015-16 season, ETSU has scored 75 or more points 67 times … The Bucs are 60-7 in those contests, while the Blue and Gold have reached the century mark in seven of those games.

UT Martin is coming off an 87-74 loss at Tulane on Wednesday night, and the Skyhawks enter the weekend with an overall record of 3-3.

The three Skyhawks wins have come at home as UT Martin has dropped its three road games this season, including a 77-60 setback at Mercer … UT Martin is allowing 83.3 points per game in its three road contests.

As a team, the Skyhawks are averaging 79.2 points per game, while ranking fourth nationally in fewest turnovers (70), sixth in fewest fouls (106) and 30th in turnover margin (4.3).

Individually, UT Martin has four players scoring in double figures with redshirt senior guard Kevin Little leading the team at 15.0 points per game … Junior guard Derek Hawthorne, Jr. is averaging 12.7 points and 5.0 rebounds, while Preston Parks – who transferred from The Citadel – is second on the team with 13.7 points per game.

Saturday marks the first-ever meeting between the two in-state programs.

Saturday’s game will be broadcast live on ESPN+ with David Jackson and Bruce Tranbarger on the call; CLICK HERE FOR LIVE VIDEO

Fans can also tune into “Voice of the Bucs” Jay Sandos on the radio call via WXSM-AM 640 beginning with the Atmos Energy Pregame Show at 3:30 p.m.; CLICK HERE FOR LIVE AUDIO

Live stats will also be provided via StatBroadcast… Fans can access live stats on their computers or mobile devices by clicking here or visiting BucsStats.com