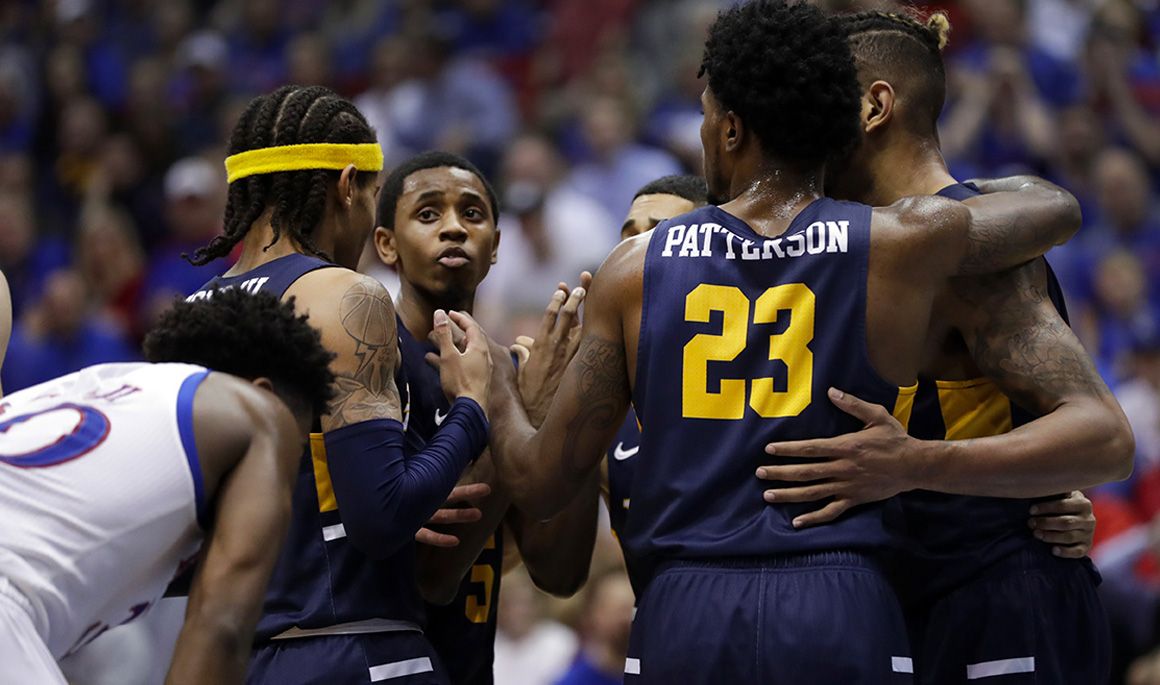 Unfortunately, after scoring 49 points in a win Wednesday night, ETSU men’s basketball was unable to overcome cold shooting for the second straight game as the Bucs suffered a 65-56 setback at Furman on Saturday evening inside Timmons Arena.

Junior guard Bo Hodges (Nashville, Tenn.) was the lone Buccaneer to score in double figures as he finished with 12 points, four rebounds and four assists in 34 minutes.

To go with the cold shooting, ETSU went 3-of-9 at the free throw line, compared to the Paladins finishing 10-of-12. The Blue and Gold were out-rebounded by 13, 41-28, but the Bucs outscored Furman by 12 in points off turnovers, 21-9. The Bucs turned the Paladins over 19 times.

ETSU (13-3, 2-1) fell for the eighth time in the last 11 games played in Greenville, while also having its five-game win streak snapped. Furman won its sixth straight game and moved to 13-3, 3-0. Saturday marked the 60th all-time meeting in the series with the Blue and Gold winning 31 of them.

Play was tightly contested in the early stages of the game, but after ETSU opened its largest lead at 20-14 with 7:31 remaining in the half, the Paladins used a 13-0 run to go ahead 27-20. Despite answering with six straight points to inch within one, Furman scored eight of the final 10 points to take a 35-28 lead into the locker room.

Both teams made 12 field goals in the opening half; however, the Paladins were plus-2 from beyond the arc (4-2) and plus-five at the free throw line (7-2). The Bucs were also out-rebounded by eight, 19-11.

The Bucs showed some fight early in the second half as ETSU scored five points over a two-second span as Hodges was fouled on a made lay-up – and after he missed the free throw – Isaiah Tisdale (Lexington, Ky.) grabbed the offensive board to hit Patrick Good (Johnson City, Tenn.) in the corner for three, making it 37-36 with 18 minutes to play.

However, after having four chances to take the lead following the five-point possession, the Bucs came up empty and Furman hit ETSU with an 18-4 run to take its largest lead of the night, 55-40 at the nine-minute mark.

ETSU responded with seven straight points to make it 55-47 with 5:20 to go, but a three-pointer by Jordan Lyons on the Paladins’ ensuing possession pushed Furman’s lead back into double figures.

Furman had four players score in double figures with Noah Gurley finishing with 10 points and 12 rebounds, while Lyons – who hit four of the Paladins’ seven three-pointers – netted a game-high 14 points.

ETSU wraps up its two-game road swing Wednesday night when the Bucs take on UNCG at 7 p.m. inside the Greensboro Coliseum.