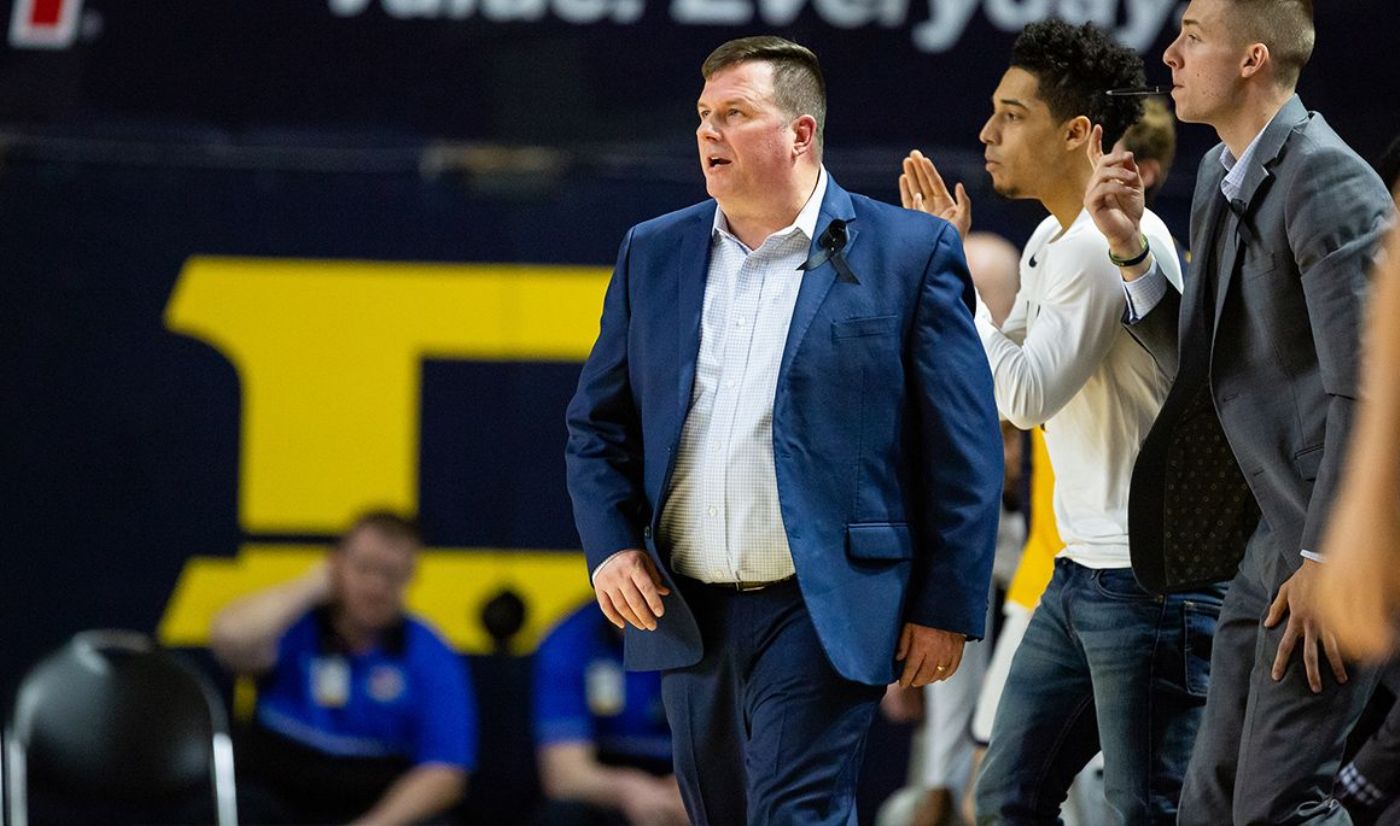 Shay, the 17th head coach in program history, spent the last five seasons as the Buccaneers’ assistant coach where ETSU compiled an overall record of 130-43. The 130 wins are the most over a five-year run in program history, while ranking 15th nationally since the start of the 2015-16 season. The Bucs also won two Southern Conference regular season championships, two SoCon Tournament championships and made two NCAA Tournament appearances. This past season, the Buccaneers set a program-record with 30 wins, becoming just the fourth team in SoCon history to accomplish the feat. In 2017-18, the Blue and Gold tied the school record by winning 16 straight games – a streak that was the longest in the country at one point that season.

“It is a great pleasure to introduce Coach Jason Shay as the next head basketball coach at East Tennessee State University,” said Carter. “In talking with numerous athletic administrators and basketball minds across the country, everyone had incredible praise for Coach Shay. I have known Coach Shay and his family for 15 years and am so excited for his hard work to be realized with this opportunity. His connection to our student-athletes, wealth of basketball experience, competitiveness and knowledge of the game will be invaluable as our head coach. The entire ETSU family is behind Coach Jason Shay and cannot wait for the future of Buccaneer Basketball.”

Shay already knows the standards and expectations surrounding the program, and is ready to take over as the leader of ETSU basketball.

“I am humbled, excited and thankful for this opportunity with Dr. Noland and Scott Carter entrusting me to be the leader of the ETSU men’s basketball program,” said Shay, who has been invaluable to the Bucs’ game planning and scouting processes during his tenure. “I understand the expectations and standards that have been built for the men’s basketball program, and guarantee I am going to give my very best every day. I am proud to be the head coach at East Tennessee State University.”

ETSU President Dr. Brian Noland is excited for Coach Shay and his family to continue to be a part of the Buccaneer family.

“Over the course of the past week, we have conducted an exhaustive national search for the next head men's basketball coach at East Tennessee State University. Throughout this process, one name continued to emerge and that was Jason Shay,” said Noland. “Coach Shay is widely recognized as one of the brightest basketball minds in America and we are excited that he and his family are deepening their roots in the Appalachian Highlands. I am confident that Coach Shay will build on the tradition of excellence that he has established over the past five years and lead the program to new heights.”