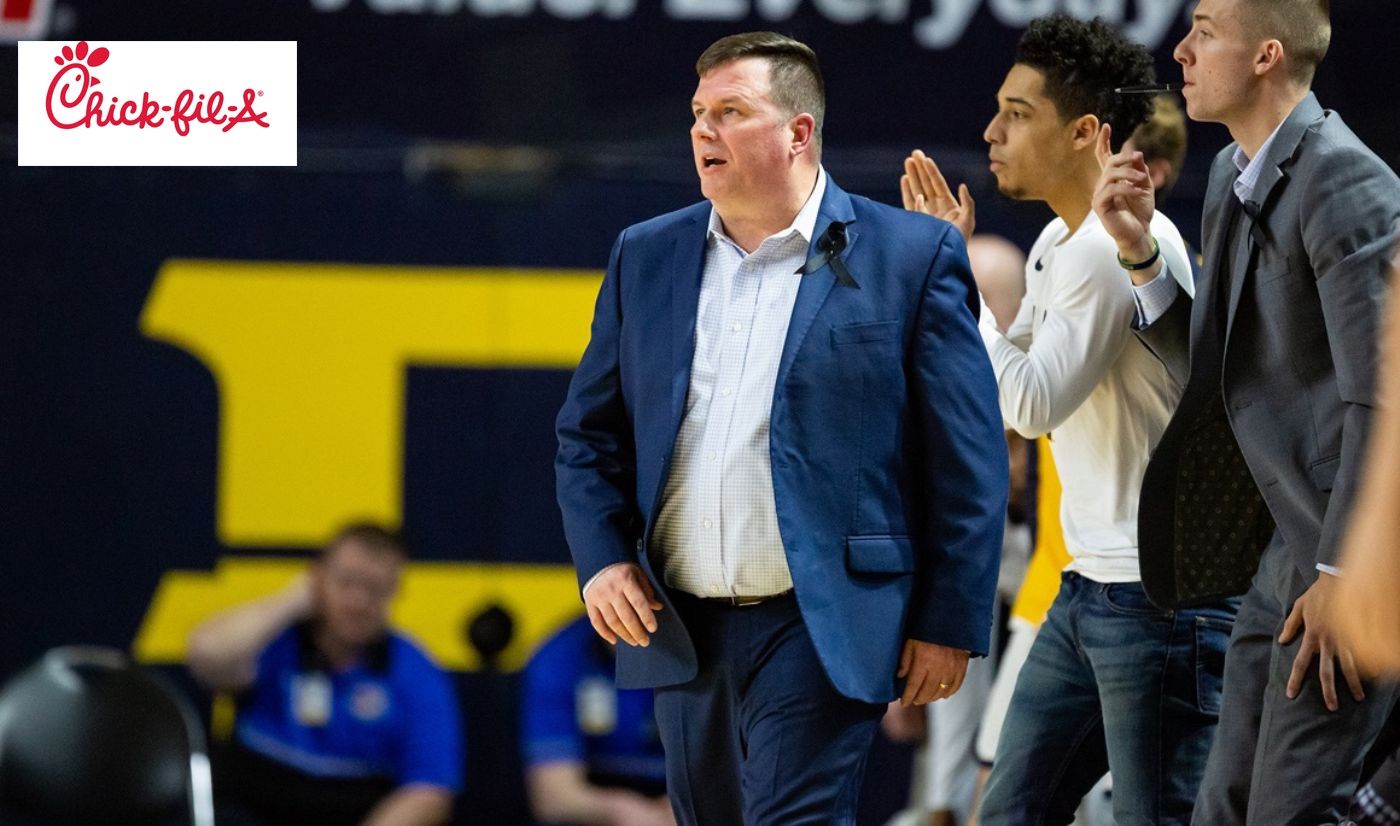 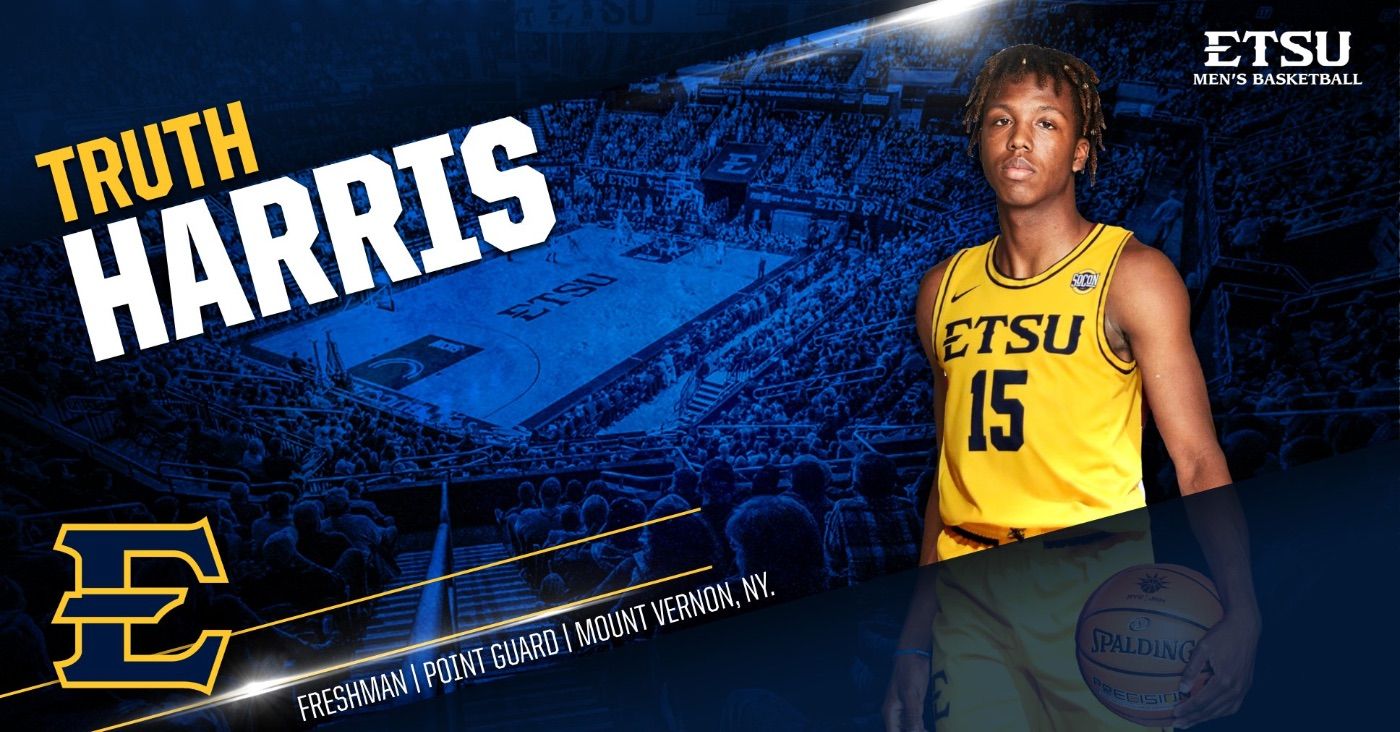 “Truth is a talented, young guard that can get his defender off balance,” said Shay. “He can create offensively for himself and scores above the rim. He will bring a competitive energy to our team. On top of that, Truth comes from a strong, supportive family dynamic.”

Harris was ranked No. 30 in the Under Armour Top-50 rankings and was selected to attend Under Armour’s Elite Camp. Harris, who helped guide Mount Vernon to the 2017 NYSPHSAA Class AA state championship, was also a 2020 All-NEPSAC Team and All-Tri-State League selection.

“Having the opportunity to be a part of the ETSU family is a blessing,” said Harris, who joins a Buccaneer team that won a school-record 30 games last season en route to winning both the Southern Conference regular season and tournament championships. “I’m looking forward to putting on the ETSU jersey and helping the Bucs continue their championship success. This experience is something that’ll last forever and one I’ll never forget.”