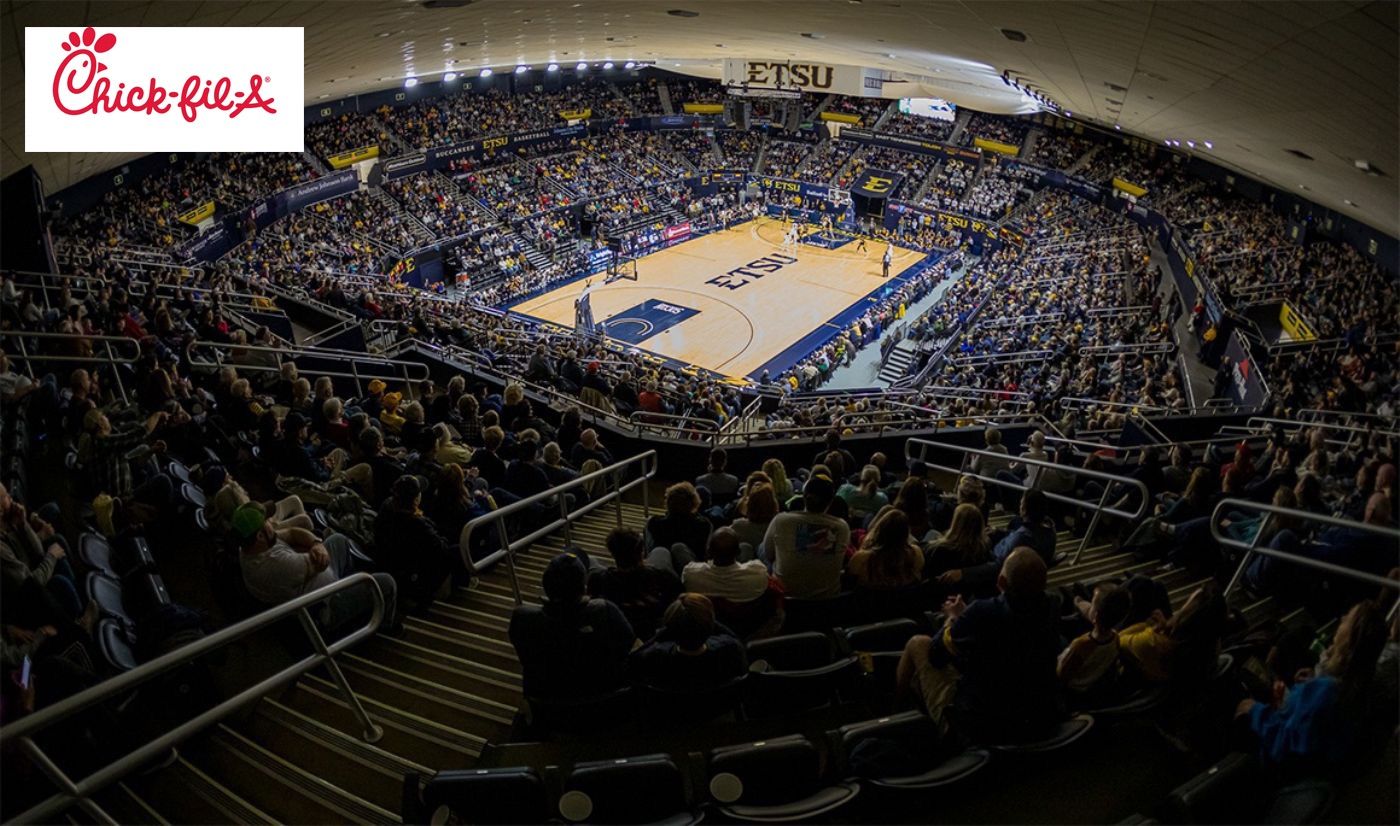 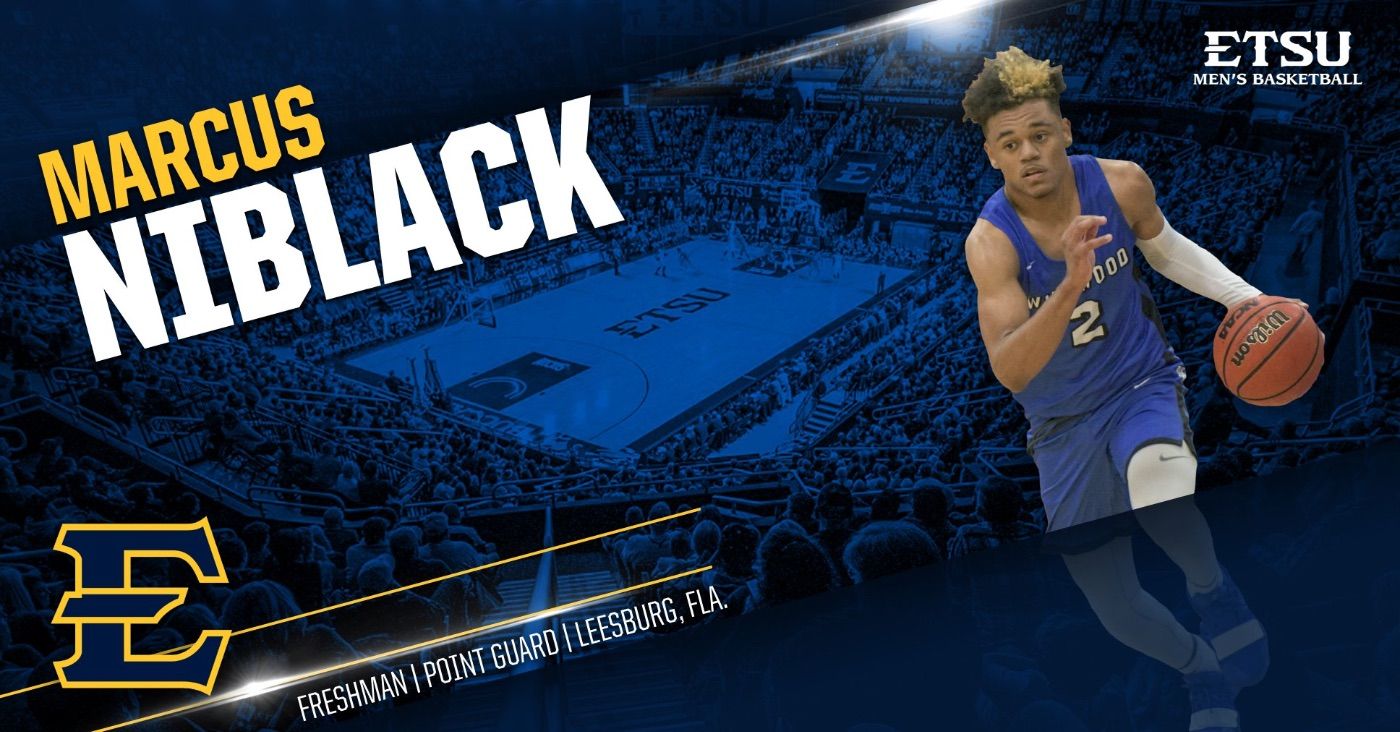 Niblack is a three-star standout out of Florida

“Marcus is a great athlete with a championship pedigree,” said Shay. “In high school, he was a part of a program that sustained success as he played in three straight state championships. He has an aggressive scoring mentality and is a scoring threat from anywhere in the half-court. Because of his ability to create offense, Marcus has good feel for the game to find his teammates.”

Niblack, a three-star standout from Wildwood High School, is ranked the No. 59 point guard in the country via 247Sports, while he is listed as the 30th best player in the state of Florida’s 2020 class. The Leesburg, Fla. native was named 2020 Player of the Year via the Daily Commercial after averaging 20.7 points, 5.2 assists and 4.3 rebounds per game this past season for the Wildcats. As senior, Niblack totaled seven 30-point scoring games, including a season-high 39 points against The Villages and poured in 38 versus Central Florida Christian Academy. After not having any double-doubles his junior year, Niblack registered three this year, which included a dominating 20-point, 10-assist performance in the win over Titusville Astronaut.

“I felt like ETSU was the best fit best for me,” said Niblack. “The coaches made me feel like I was wanted, which makes me feel comfortable with them.”

Niblack brings a winning attitude to Johnson City as scored 22 points to help guide Wildwood to the 2018 Class 1A state championship – the program’s first since 1953. Overall, Niblack and the Wildcats played in three straight state championship games from 2017-19.

As a freshman, Niblack averaged 14 points per game, becoming Wildwood’s second-leading scorer that season, while averaging 24.7 points per game as a junior. During the 2018-19 season, Niblack scored at least 30 points 10 times, including a 40-point effort in an overtime win versus Eustis and added 33 over East Point Franklin County in the 2019 Class 1A state semifinals.

Niblack comes from an athletic family as his parents both played college basketball and his sister Kari just completed her sophomore season at West Virginia. His younger sister is currently playing on Wildwood’s girls basketball team.

Niblack, who had offers from South Florida, Florida Gulf Coast and Stetson, was also a wide receiver on the Wildwood football team.