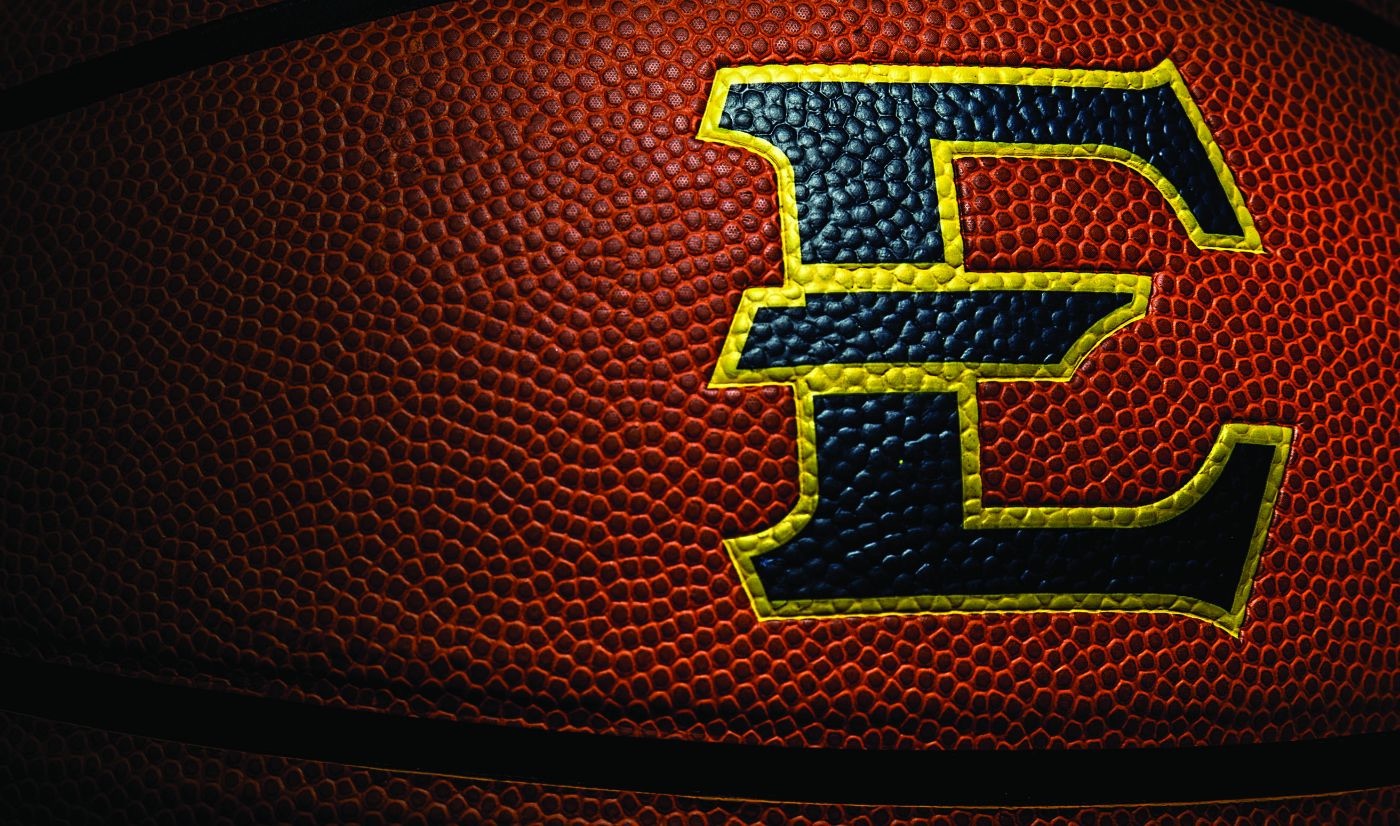 JOHNSON CITY, Tenn. (Nov. 19, 2020) – ETSUBuccaneer fans are the most loyal and passionate group in the Southern Conference, which is why the ETSU Department of Intercollegiate Athletics wanted to show its gratitude to them this Thanksgiving holiday.

On Thursday, Athletic Director Scott Carter announced that ETSU in partnership with Pepsi, will provide complimentary ESPN+ accounts for Buccaneer men’s and women’s basketball season ticket holders that are not able to attend home games inside Freedom Hall and Brooks Gym this season. These complimentary subscriptions will run for the months of December, January and February.

“ETSU Athletics is very thankful for our fans, who are the best in the Southern Conference,”  said Carter. “While this year requires us to limit attendance, it is our hope that this allows our fans to support the Bucs from home all season long. We look forward to welcoming everyone back into Freedom Hall and Brooks Gym next year where cold Pepsi and the Bucs will be waiting for them.”

Due to the pandemic, ETSU was forced to limit its seating capacity to 10% inside both basketball venues. At Freedom Hall, the number is set to 618, while 248 fans can be in attendance for each home game inside Brooks Gym.

The ETSU men’s basketball program has led the SoCon in attendance each of the last four seasons, while averaging over 5,000 fans in conference play the last two years.  For the sixth straight year, the ETSU women’s team ranked in the top-three in attendance among SoCon schools following the 2019-20 season.

The Buccaneer men open the 2020-21 season on Nov. 25 against Abilene Christian in the Gulf Coast Showcase, while the women begin their season Nov. 28 at Longwood.