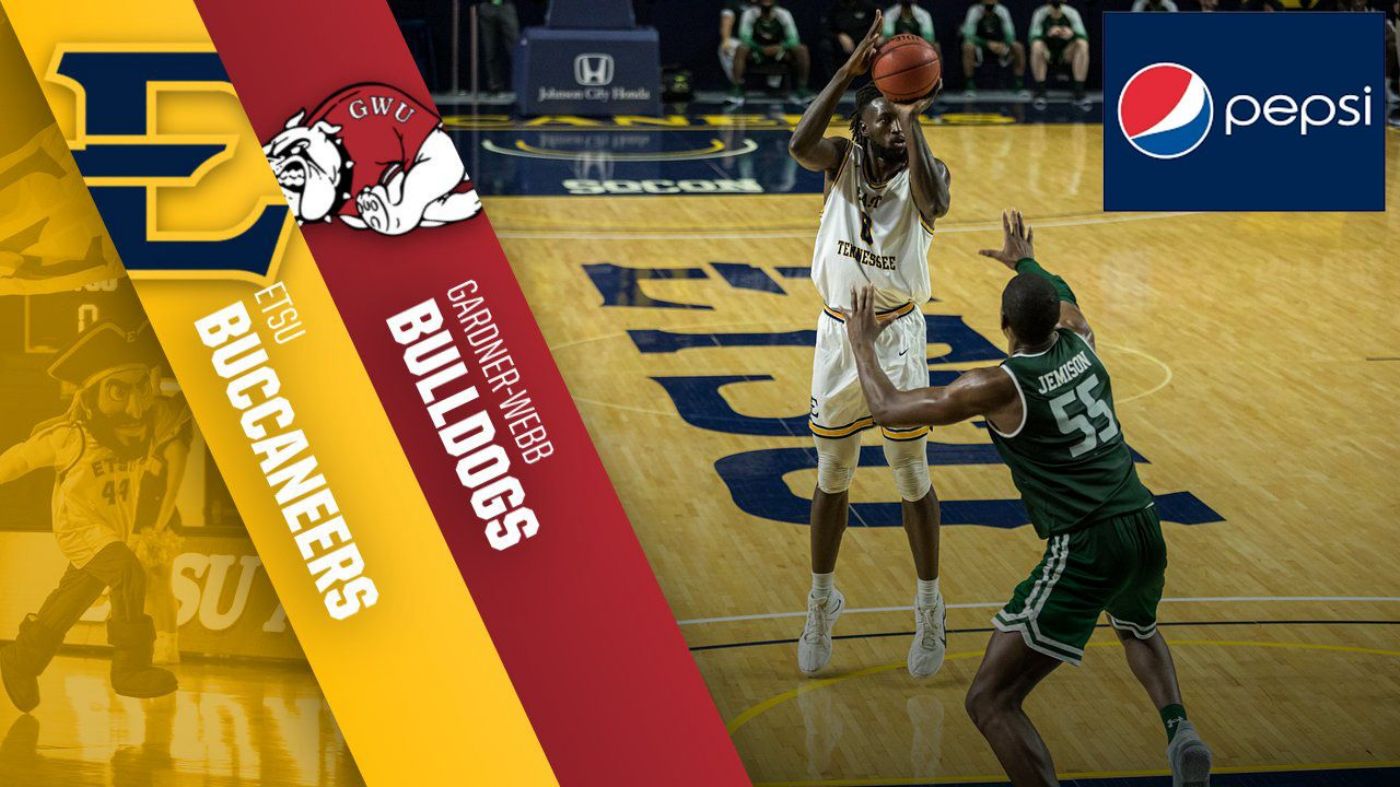 Originally scheduled to take on North Carolina A&T, the ETSU men’s basketball team will now host Gardner-Webb on Tuesday night. Tip-off is slated for 7 p.m. inside Freedom Hall. On Sunday, North Carolina A&T backed out of Tuesday’s game with the Bucs, forcing ETSU to find another opponent.

Tuesday’s game will be streamed live on ESPN+ with Mike Gallagher and Bruce Tranbarger on the call; CLICK HERE FOR LIVE VIDEO

ETSU (1-3) is looking to bounce back following a 65-61 home loss to UAB on Saturday night.

Ledarrius Brewer (Meridian, Miss.) and Silas Adheke (Lagos, Nigeria) combined for 28 points and 20 rebounds against UAB, but shooting woes continued to be the Bucs’ demise. ETSU shot 36.4 percent from the field and 60.9 percent at the free throw line in the setback to the Blazers.

The Bucs will be wearing their all gold uniforms for the first time on Tuesday night. The ETSU Department of Intercollegiate Athletics is asking Buccaneer fans to show their school spirit by tweeting photos wearing your gold ETSU apparel during the day on Tuesday to @ETSU_MBB.