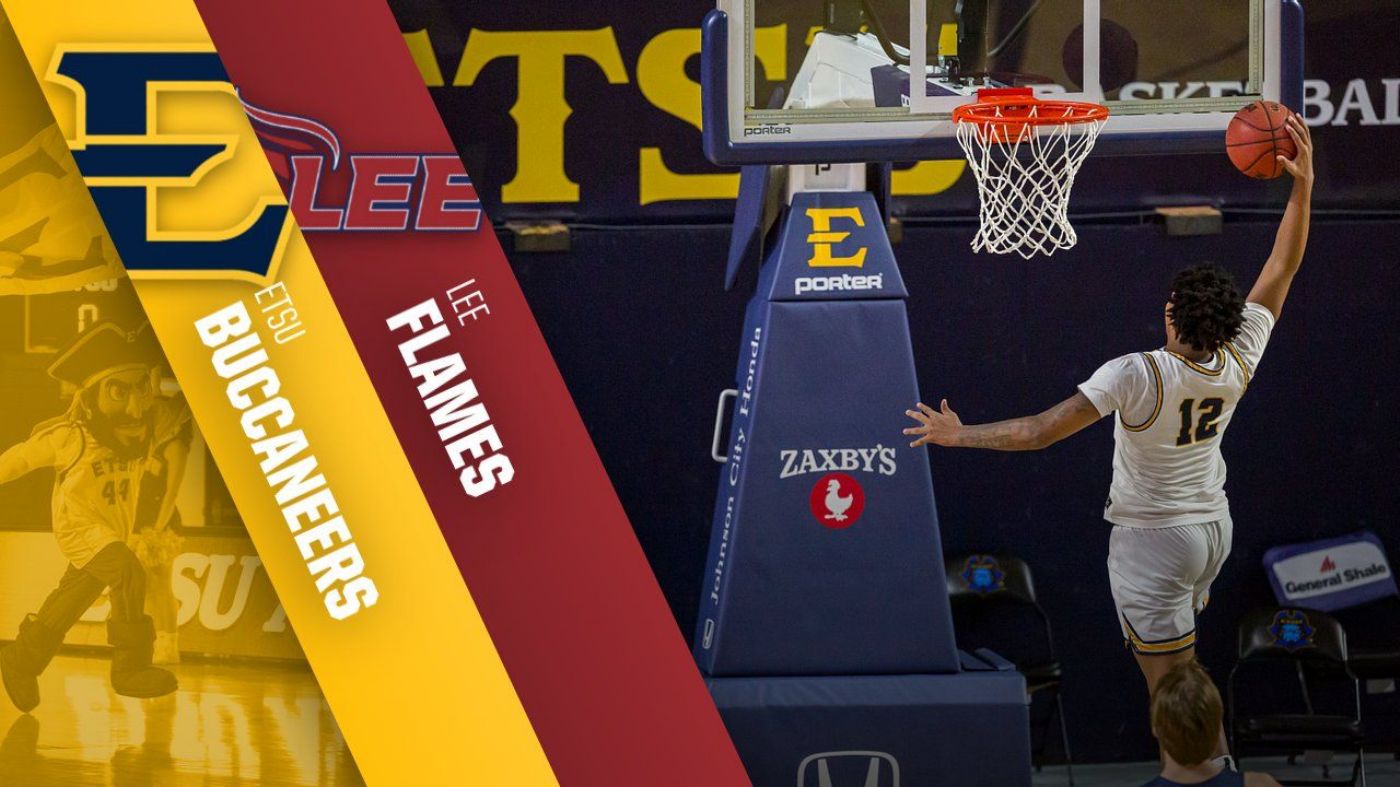 Saturday’s game will be streamed live on ESPN+ with Mike Gallagher and Bruce Tranbarger on the call; CLICK HERE FOR LIVE VIDEO

ETSU (3-3) moved to .500 for the first time this season following its 96-54 win over Columbia International on Thursday night inside Freedom Hall. Four Bucs scored in double figures on Thursday night, including Ledarrius Brewer (Meridian, Miss.) adding a game-high 19 points.

Ledarrius Brewer has scored in double figures  in each of his first six games to start the season … Brewer is averaging a team-best 16.2 points per game, which ranks ninth among SoCon players … This is the third time in Brewer’s career that he has enjoyed at least a six-game stretch where he has scored in double figures … Brewer had a run of nine consecutive games from Dec. 28, 2017 – Jan. 25, 2018 and he also had stretch of 15 straight games from the end of his 2017-18 season to the start of the 2018-19 campaign – both coming when he was at SEMO.

Lee, who went 22-7 last season and secured a berth to the D-II NCAA Tournament before it was cancelled, was picked to finish second in the East Division of the Gulf South Conference Preseason Poll.

The last time the Flames played a D-I opponent it was also a Southern Conference foe in UT-Chattanooga. The Flames battled the Mocs to the wire before falling, 62-60 in an exhibition game on Nov. 1, 2018.

This will mark the first ever meeting between ETSU and Lee.

The Bucs conclude non-conference play Tuesday night when ETSU heads to Tuscaloosa to take on Alabama.