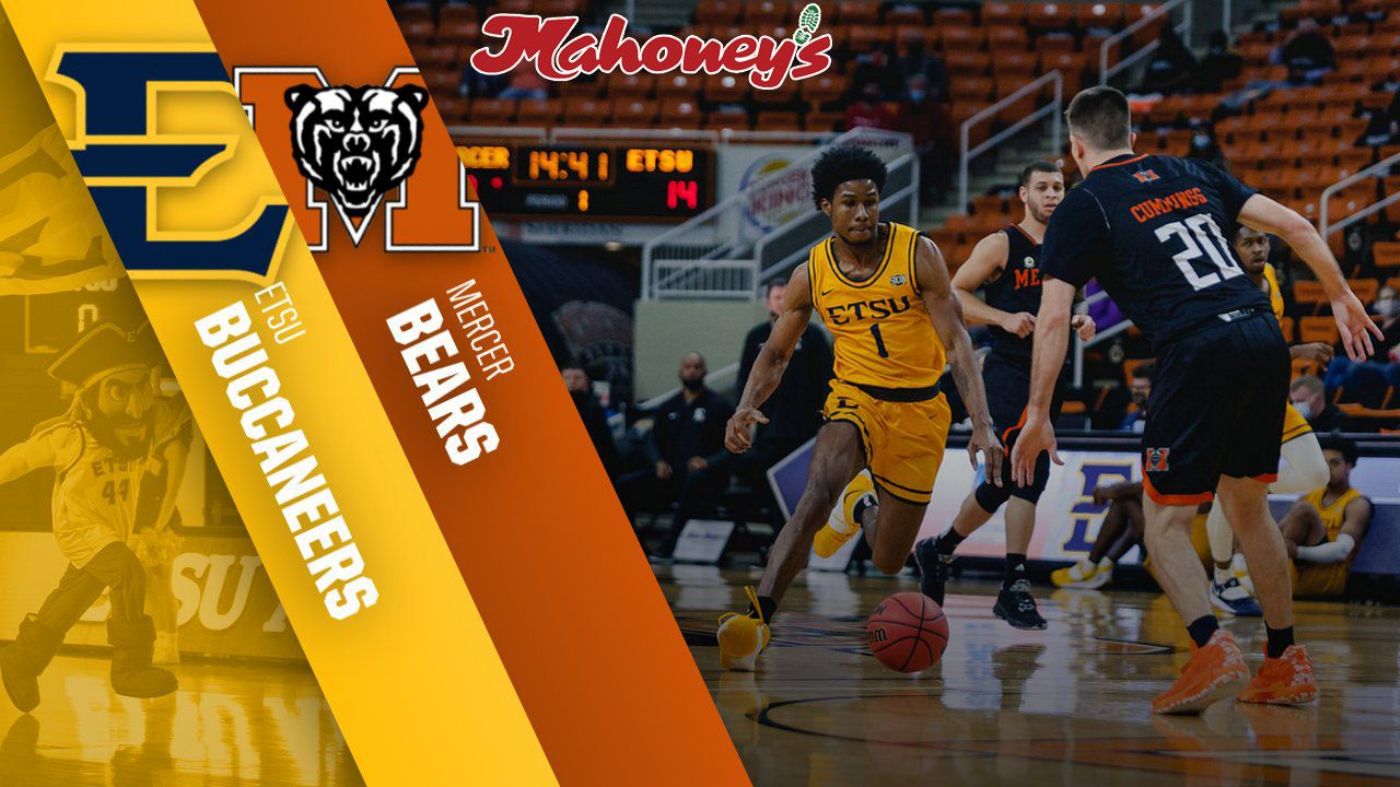 Wednesday’s game will be televised locally on ABC Tri-Cities and video streamed live on ESPN+ as Kenny Hawkins and Kasey Marler will be on the call; CLICK HERE FOR LIVE VIDEO

The Bucs, who are playing their third game in five days and are in their third stretch of the season of playing four games in an eight-day period, enter Wednesday’s game at 12-9 overall and 8-5 in SoCon play.

The Blue and Gold are coming off a heartbreaking 53-51 setback to Chattanooga on Monday night where Damari Monsanto (Pembroke Pines, Fla.) made the go-ahead three-pointer with 2.6 seconds remaining before it was waived off as ETSU’s bench was charged with a timeout. Following the stoppage of play, Monsanto got another solid look at a game-winning three, however, his shot from the top of the key hit the back of the rim as time expired.

ETSU has gone 77-14 (.846) inside Freedom Hall since the start of the 2015-16 season, including an 8-2 mark this year and a 16-1 record last year … Last season, the Bucs won their first 12 games inside Freedom Hall to start the season, matching the best open since the 2003-04 Bucs went 12-0 … ETSU’s 16 wins were tied for the ninth-most in the country last season as Rutgers led all teams with 18 and a group of seven schools (Gonzaga, Wichita State, Creighton, Oregon, Liberty and Louisville) were tied with 17 … The 16 home wins by the Bucs were also the most in program history in the modern era (since 1960).

Since the start of the 2015-16 season, the Bucs have bounced back following a loss as ETSU is 36-8 in those contests (not including postseason games) ... In addition, ETSU has only had six occasions of losing two or more games during this run.

SHAY SEEING SUCCESS IN YEAR ONE

Mercer had won back-to-back games before falling 77-74 at home to UNCG this past Saturday … Ross Cummings’ three-point attempt at the buzzer was off the mark and the Spartans held on for the three-point road win.

Seven of Mercer’s wins have come at home, while the Bears are 5-5 in games played away from Macon.

Cummings is one of four Mercer players who are averaging double figures in scoring as he leads the team at 15.6 points per game … Cummings also leads the team in field goals made (109) and threes made (59) … He became the 43rd player in program history to reach the 1,000-point club where he ranks 20th all-time with 1,172 points … Cummings has also made 232 career three-pointers, which ranks third all-time and he’s 15 away of breaking Langston Hall’s record.

The Bears are averaging just under 80 points per  game, while allowing 74.3 per contest.