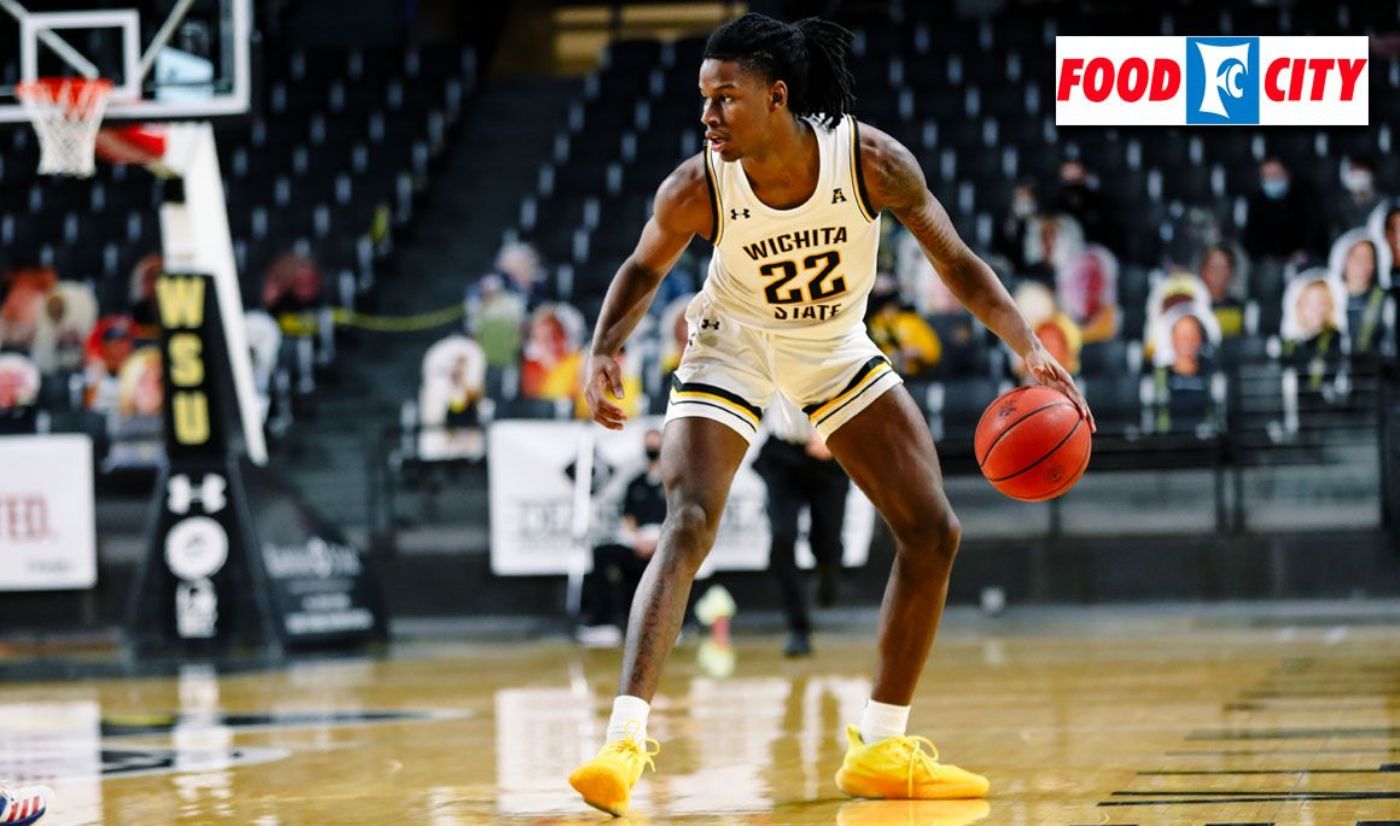 Seymour played one season at Wichita State where he appeared in six games as a true freshman, totaling 11 points, six rebounds and two steals in 41 minutes in 2020-21.

“Jaden brings high level athleticism to the table. He will compete at both forward positions, and will bring speed and skill to a program that values getting up and down the floor on both offense and defense,” said Oliver. “We expect him to make an immediate contribution in those areas. Injury slowed his development in high school, now he’s healthy and the sky is the limit.”

Seymour, who comes from an athletic family, suffered an ACL injury his senior year of high school, forcing him to miss much of the season. Before the injury, he was listed in the Rivals150  and had offers from NC State and Virginia Tech.

“I’m excited to be a Buccaneer and looking forward to joining the ETSU community,” said Seymour. “Although I haven’t been able to get on campus yet, I feel like this is the exact opportunity I was hoping for and the perfect situation for me. I’ve been working to make sure I’m ready for this upcoming season. I’m building great relationships with my coaches that I feel go beyond basketball. I know they’re going to make sure I do my best on and off the court. I’m eager to get on campus, connect with my teammates and explore all that ETSU has to offer.”

At Wichita State, Seymour made his collegiate debut in the 73-57 win over Emporia State on Dec. 18, 2020. Seymour scored three points, grabbed two rebounds and had one steal. In the regular season finale against South Florida on March 6, Seymour scored a season-high four points in nine minutes of action.

His father (Harry) played collegiate basketball at Canisius, while his mother (Jenene) played at Cheyney University. Seymour’s older brother Adonis Alexander was drafted by the Washington Redskins in the 2018 supplemental draft out of Virginia Tech and is currently on the San Francisco 49ers roster, while his other brother Hunter Seymour played at the University of Portland.