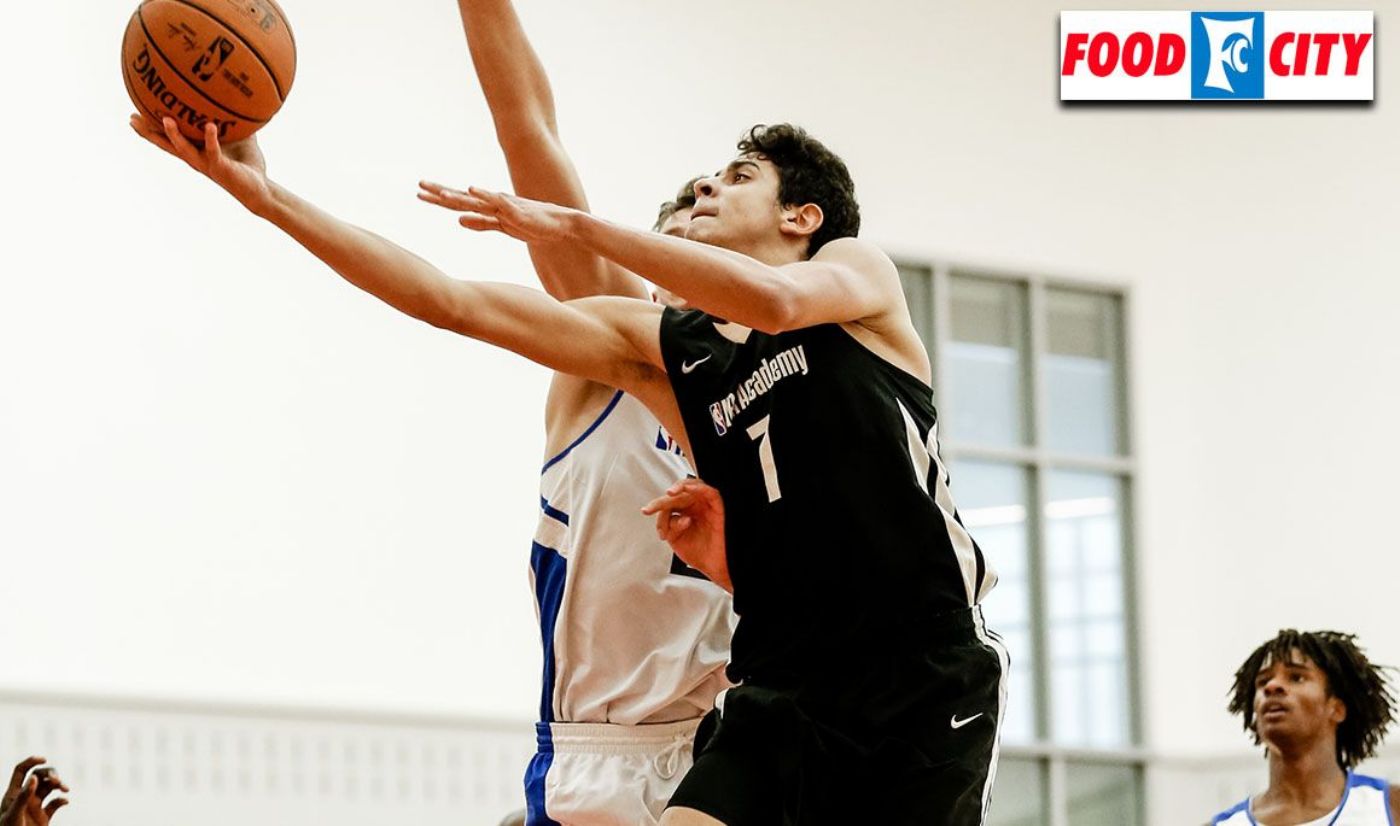 “Mohab will be an unknown to our American Basketball community, however, he is not unknown internationally,” said Oliver. "He may be the most ready to contribute out of our freshmen. I say that because he has played against the best competition at the highest levels. Ultimately, he’s a winner who can play on or off the ball. During the recruiting process, all he talked about was wanting to win and to be given a chance to compete anywhere on the court. He will bring toughness to our program.”

Yasser, a 6-foot-4, 183-pound guard, played for Zamalek Sporting Club in Egypt where he became the youngest player to win an Egyptian League title. This spring, Mohab helped Zamalek capture the inaugural Basketball Africa League (BAL) championship on May 30, 2021, where scored 13 points in a 76-63 comeback win over US Monastir. For the  tournament, Yasser totaled 54 points, 21 rebounds, 10 assists and six steals en route to leading his team to a perfect 6-0 record. Yasser also shot 69.7 percent from the field (23-33) in those six contests, which he started each game at guard.

Yasser joined the NBA Academy Africa in 2019, where he played in high-profile basketball events and competitions, including the 2019 NBA Academy Games in Atlanta and the 2020 Basketball Without Borders Global Camp in Chicago during the NBA All-Star Weekend. In 2019, Yasser participated in the Basketball Without Borders Africa, where he was named an All-Star. The camp featured 60 players (ages 17 and under) from 29 African countries who were coached by former and current NBA players, including Joel Embiid, Chris Bosh, Malcolm Brogdon, Tacko Fall and Luol Deng.

“I chose ETSU because I felt most comfortable with the coaching staff, especially Coach Oliver and Coach Days, that they would help develop me into a great basketball player,” said Yasser,” who was also the captain of the Egyptian National Team U18 where he broke the FIBU U18 scoring record with a 42-point game against Guinea. “We have so many shared values and common goals. I am excited to put on the ETSU jersey to represent my family, my country and my team in front of the best fans in the Southern Conference.”