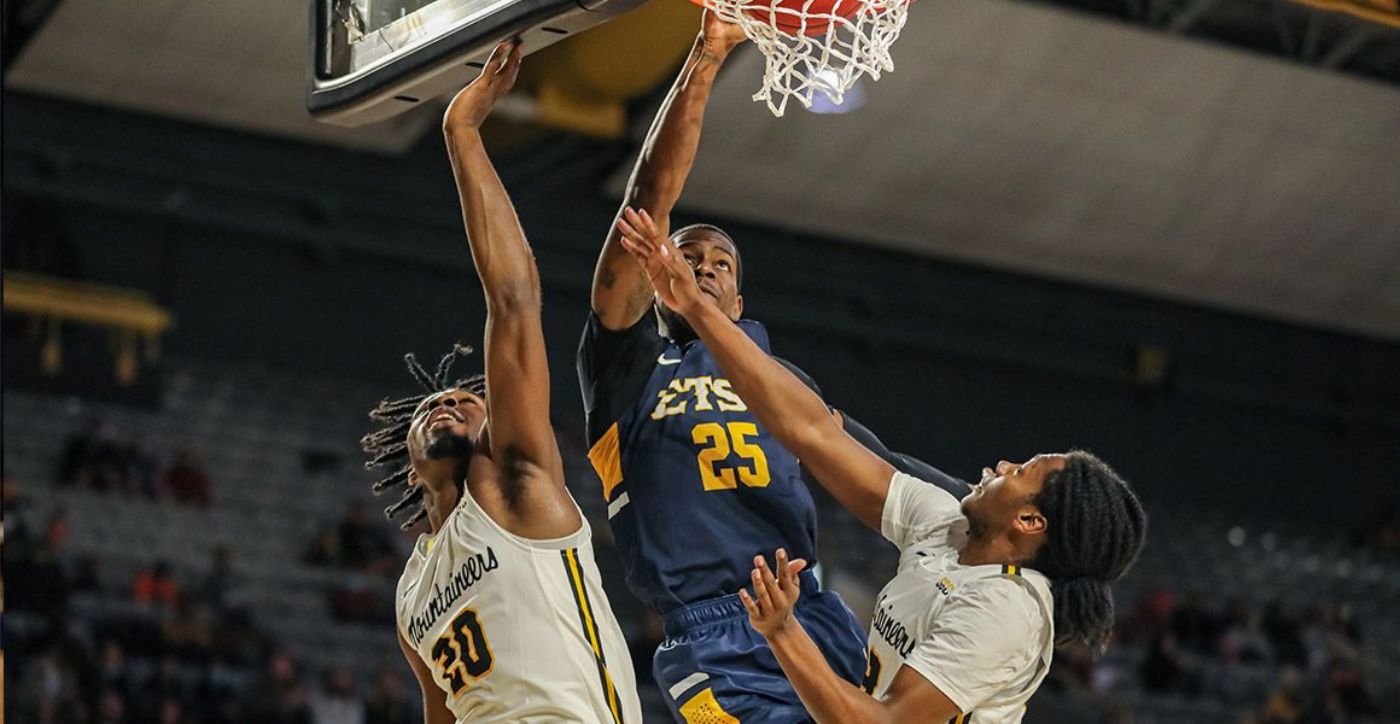 Game to be televised on SEC Network

Less than 48 hours after suffering a 69-67 season-opening loss at Appalachian State, the Buccaneers head to Knoxville to take on No. 17 Tennessee Sunday afternoon inside Thompson-Boling Arena. Tip-off is set for 12 p.m. on SEC Network.

ETSU VS. THE SEC

Following ETSU’s four-point setback to Tennessee on Dec. 22, 2016, the Bucs won 16 straight games against teams from the Volunteer state with an average win margin of 23 points per game ... The streak was snapped last season when ETSU fell 67-66 to Austin Peay … The Bucs then beat MTSU a day later, 57-43 and Lee on Dec. 19 … From there, ETSU lost two regular season games to Chattanooga before beating the Mocs in the SoCon Tournament … Overall, ETSU has won 19 of its last 22 games against teams from Tennessee.

ETSU gears up for its home opener when the Bucs host USC Upstate on Thursday, Nov. 18 at 7 p.m. inside Freedom Hall.