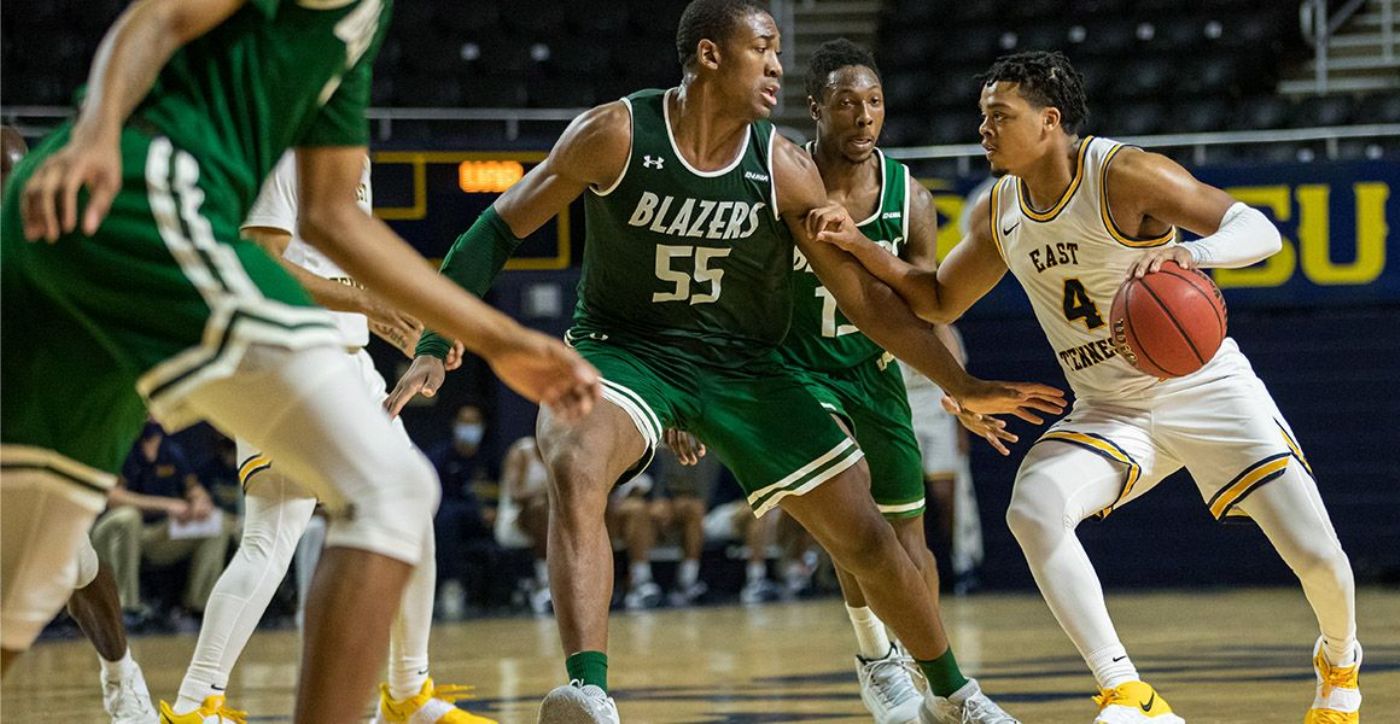 JOHNSON CITY, Tenn. (Dec. 1, 2021) – As the calendar turns to December, the ETSU men’s basketball team looks to keep its momentum as the Buccaneers eye their first true road win of the season Wednesday night when the Blue and Gold take on UAB. Tip-off is set for 7:30 p.m. EST inside Bartow Arena.