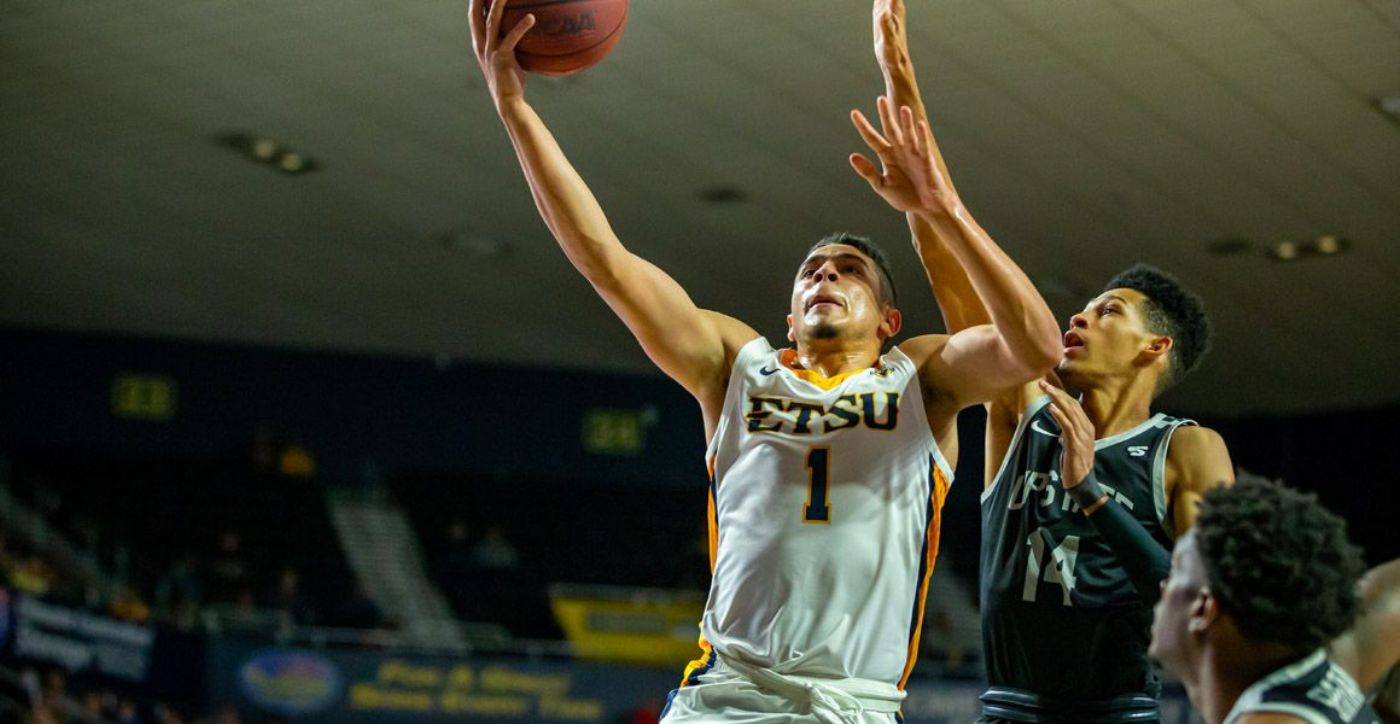 ETSU got off to a blazing start as they hit 10 of its first 17 shots and led 25-12 following a three-pointer by Ledarrius Brewer at the 9:04 mark.

Unfortunately, things cooled off as the Bucs went 2-of-8 down the stretch and the Blazers closed the final seven minutes and eighteen seconds on an 18-6 run to pull within one at the half, 32-31. Foul trouble cost the Blue and Gold in the first half as Ledarrius Brewer picked up his second with 7:18 to go, while Sloan and Vonnie Patterson (Louisville, Ky.) also had two first-half fouls.

That would be as close as ETSU got with UAB posting its final run en route to pushing its margin to 17 and eventually coming away with the 14-point win.