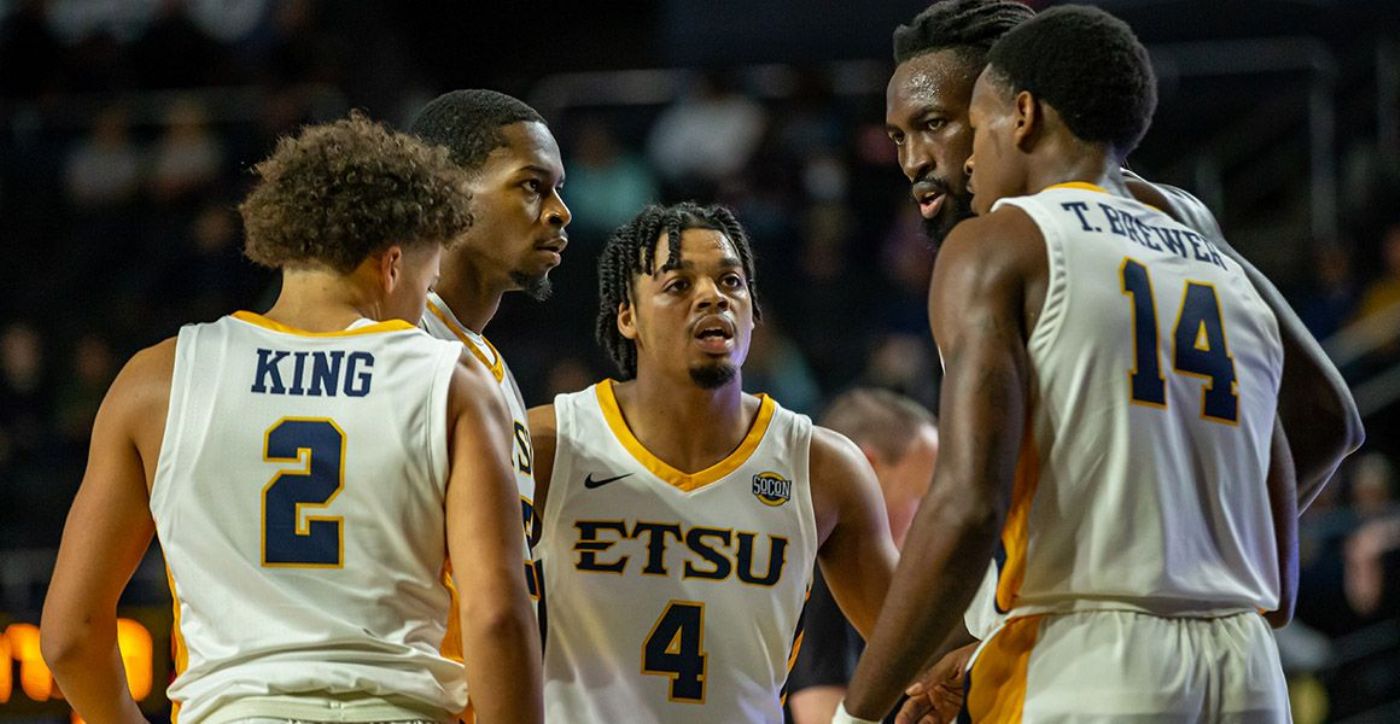 ETSU continues its homestand next Saturday when the Bucs host Morehead State at 4 p.m.