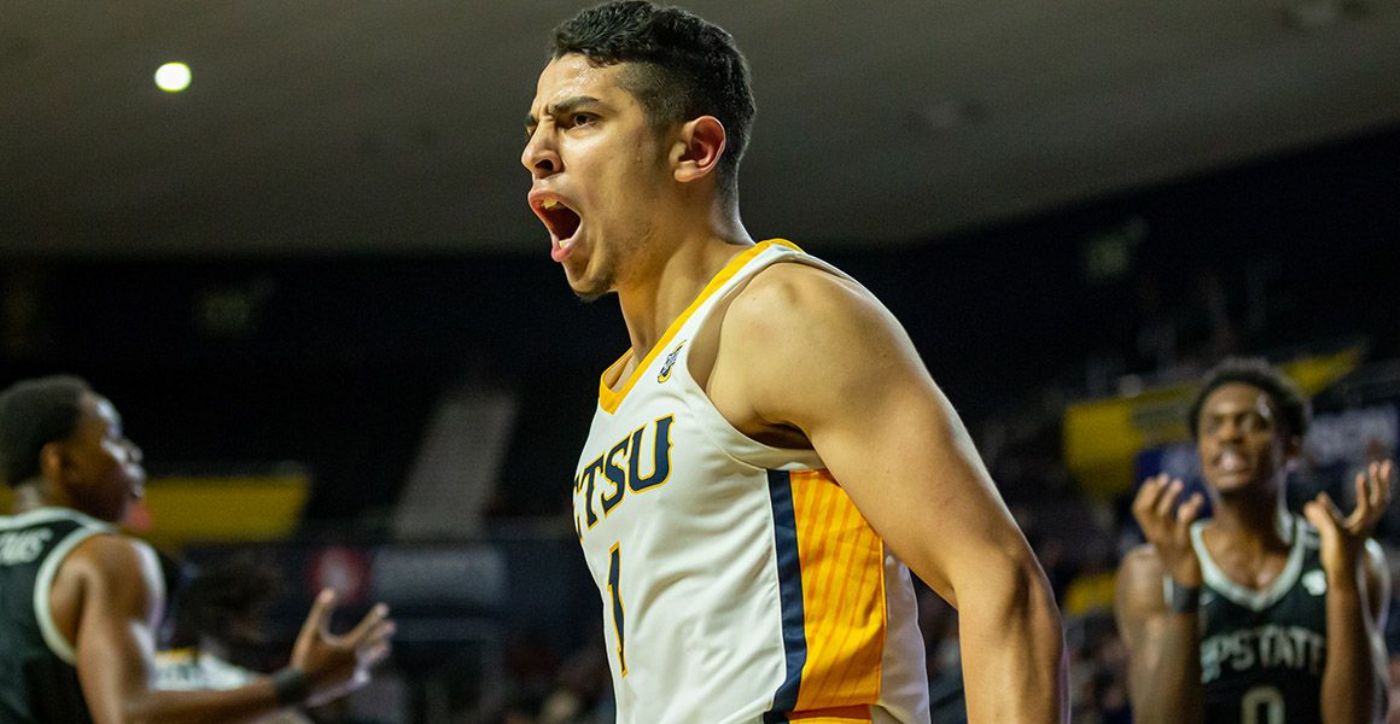 With ETSU men’s basketball set to play a non-conference game at UNC Asheville on Saturday, below are the COVID protocols put in place on the UNCA campus.

When attending a game at Kimmel Arena this season, fans ages 12 years or older will be required to show proof of vaccination or provide a negative COVID test within 72 hours of the game upon entrance.  Additionally, for anyone ages four and older masks will be required at all times, unless actively eating or drinking.

ETSU heads to Athens to take on Georgia Wednesday night at 7 p.m.