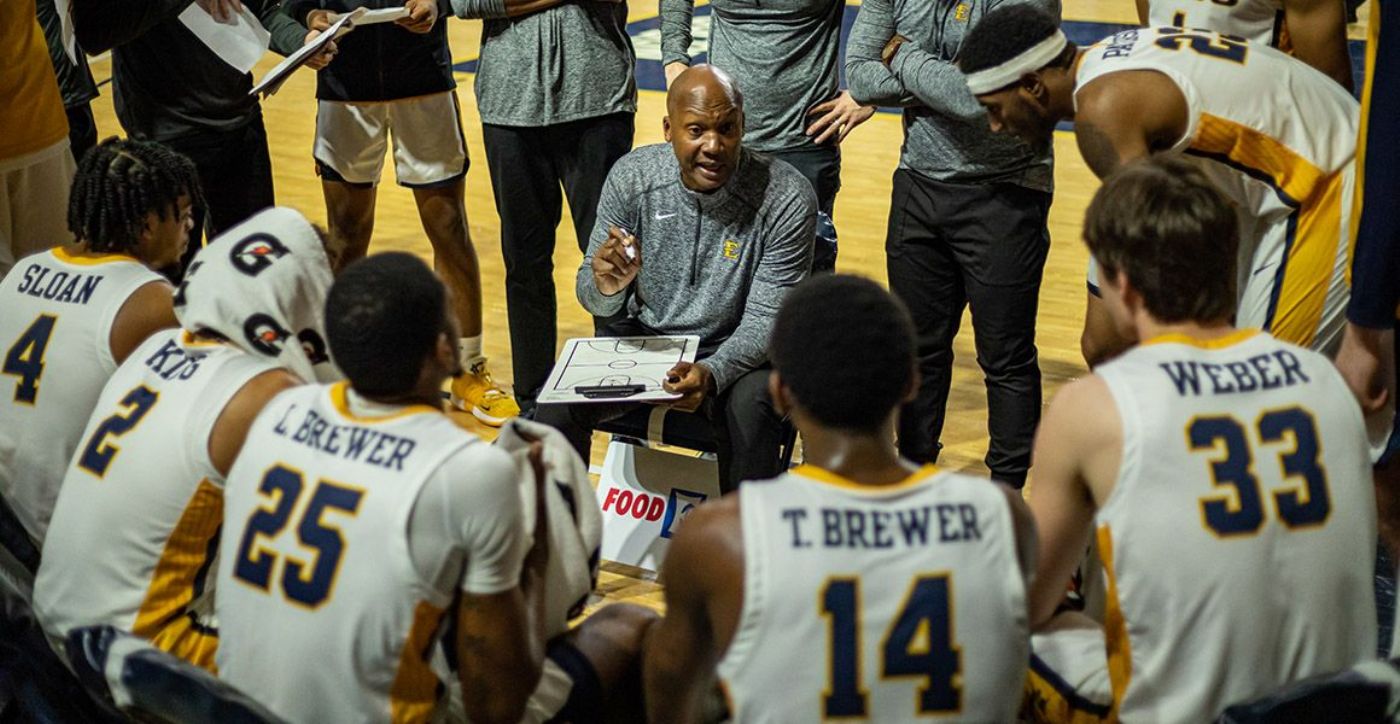 ATHENS, Ga. (Dec. 21, 2021) – Coming off a pair of losses, the ETSU men’s basketball team looks to end non-conference play on a positive note and head into the holiday break with a win over Georgia as the Buccaneers take on the Bulldogs Wednesday night at 7 p.m. inside Stegeman Coliseum.

ETSU opens SoCon play on Dec. 30 when the Bucs stay in state to take on Chattanooga inside McKenzie Arena … Tip-off is set for 7 p.m. on ESPNU.