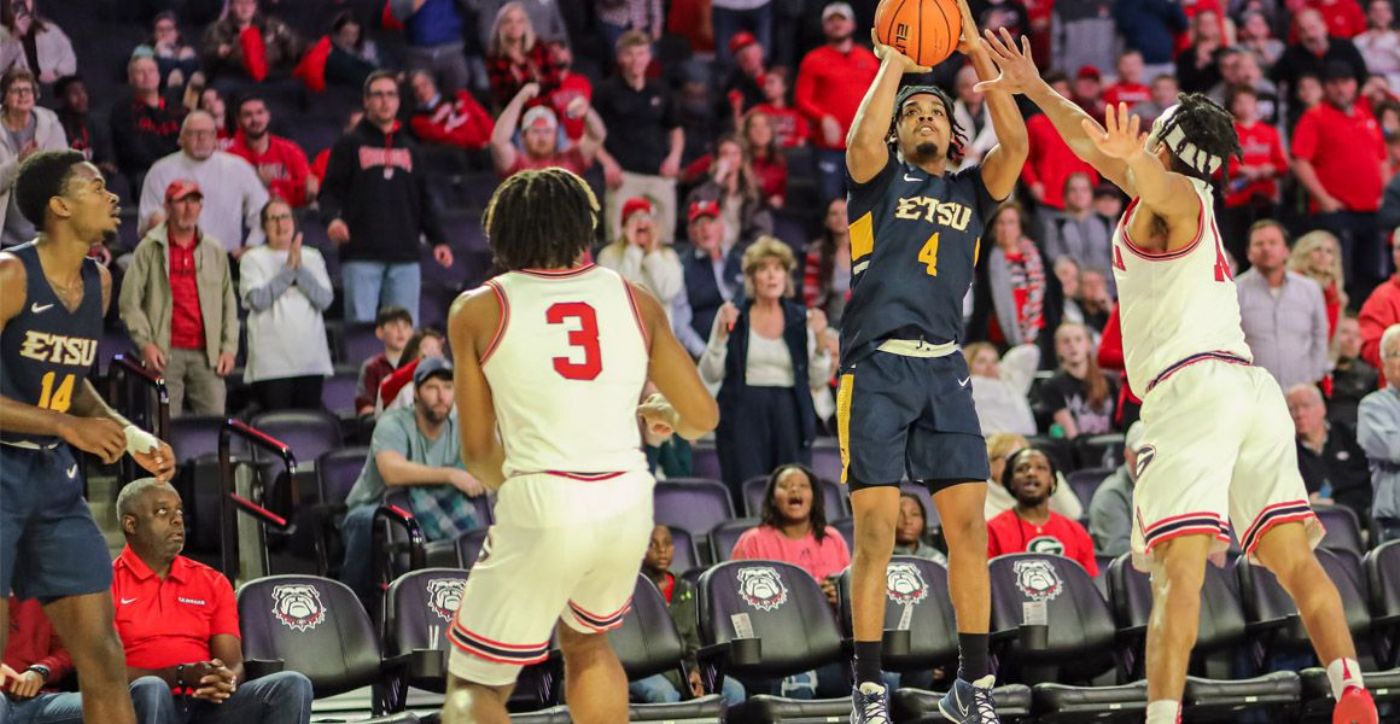 MORE ON THE SERIES

ETSU gears up for its SoCon home opener when the Bucs host VMI on Wednesday, Jan. 5 at 7 p.m.