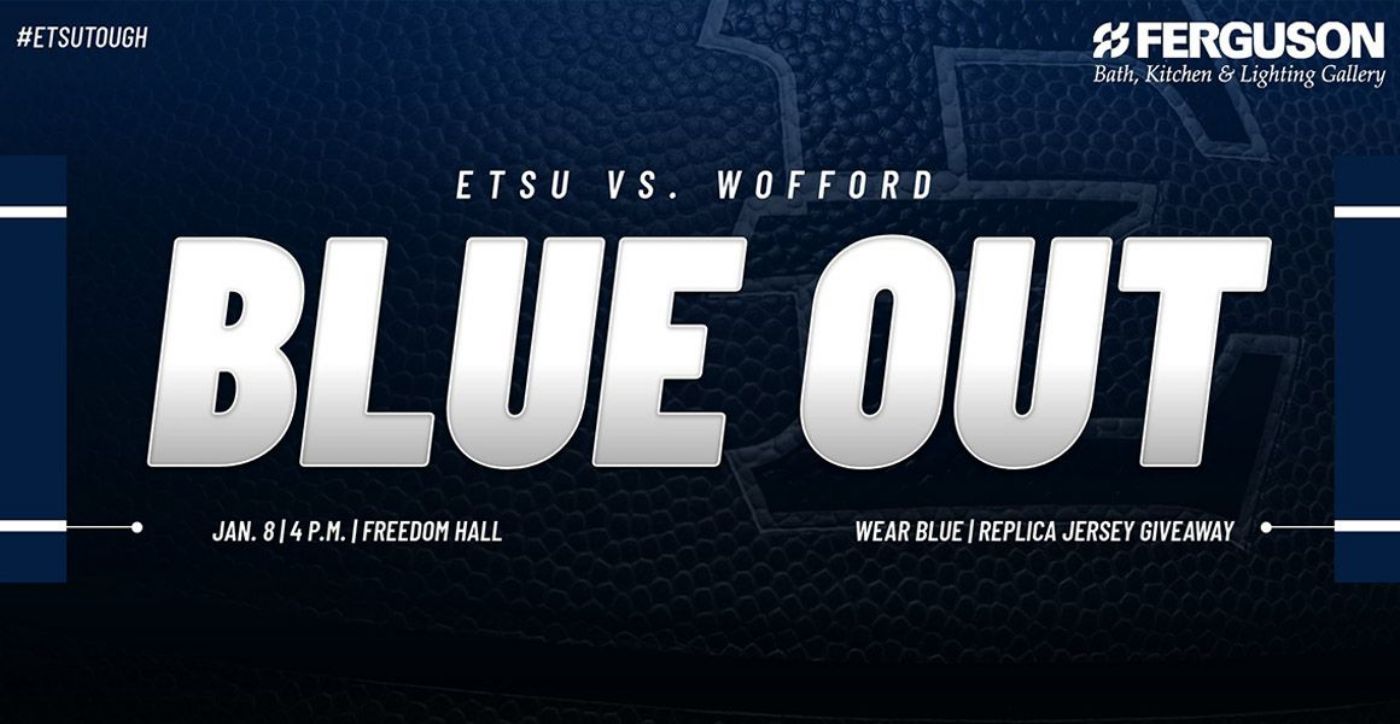 JOHNSON CITY, Tenn. (Jan. 7, 2022) – Since 2016, the month of January has been quite favorable for ETSU men’s basketball. The Bucs hope to keep the trend going on Saturday when ETSU hosts Wofford at 4 p.m. inside Freedom Hall.

Saturday marks a Blue Out inside Freedom Hall so Buccaneer fans are encouraged to wear their favorite blue ETSU apparel. In addition, a limited number of replica jerseys will be given away.

ETSU wraps up its three-game homestand Monday night when the Bucs take on Western Carolina at 7 p.m.