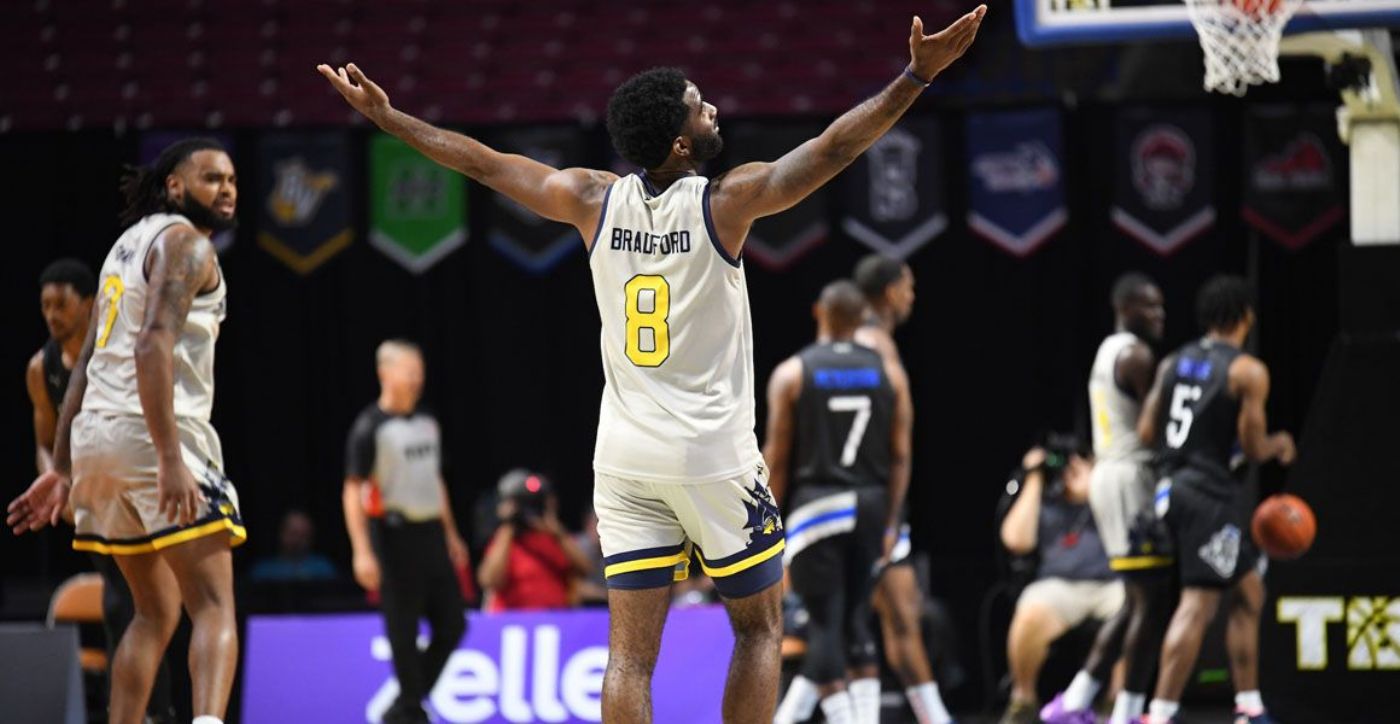 CHARLESTON, W.Va. June 22, 2022 – The Basketball Tournament (TBT) – the $1 million, winner-take-all summer basketball event broadcast live on ESPN networks – today revealed the eight-team bracket for the West Virginia Regional, which features the Bucketneers, an ETSU alumni team. Bucketneers, who are appearing in their second TBT, made it to the third round of the West Virginia Regional in 2021. Games will be played at the Charleston Coliseum and Convention Center from July 24-27.

Bucketneers is organized by former ETSU basketball player Dillon Reppart (2016-18). The team will be coached by Joe Hugley (2019-20), and former Wake Forest star L.D. Williams and ETSU guard Patrick Good (2018-21) will serve as his assistants. Their current roster includes:

The #2 seed Bucketneers will take on the #7 seed Fully Loaded in the team’s first-round game on Sunday, July 24 at 12 pm ET. If Bucketneers advances to the second round, they will face the winner of #3 seed WoCo Showtime (Wofford alumni) and #6 seed War Ready (Auburn alumni) on Tuesday, July 26 at 6 pm ET.

The winner of the West Virginia Regional will head to UD Arena in Dayton, Ohio for Championship Week. Quarterfinals games are July 28-29, and the semifinals and $1 million winner-take-all championship game will be July 30 and Aug. 2 at UD.