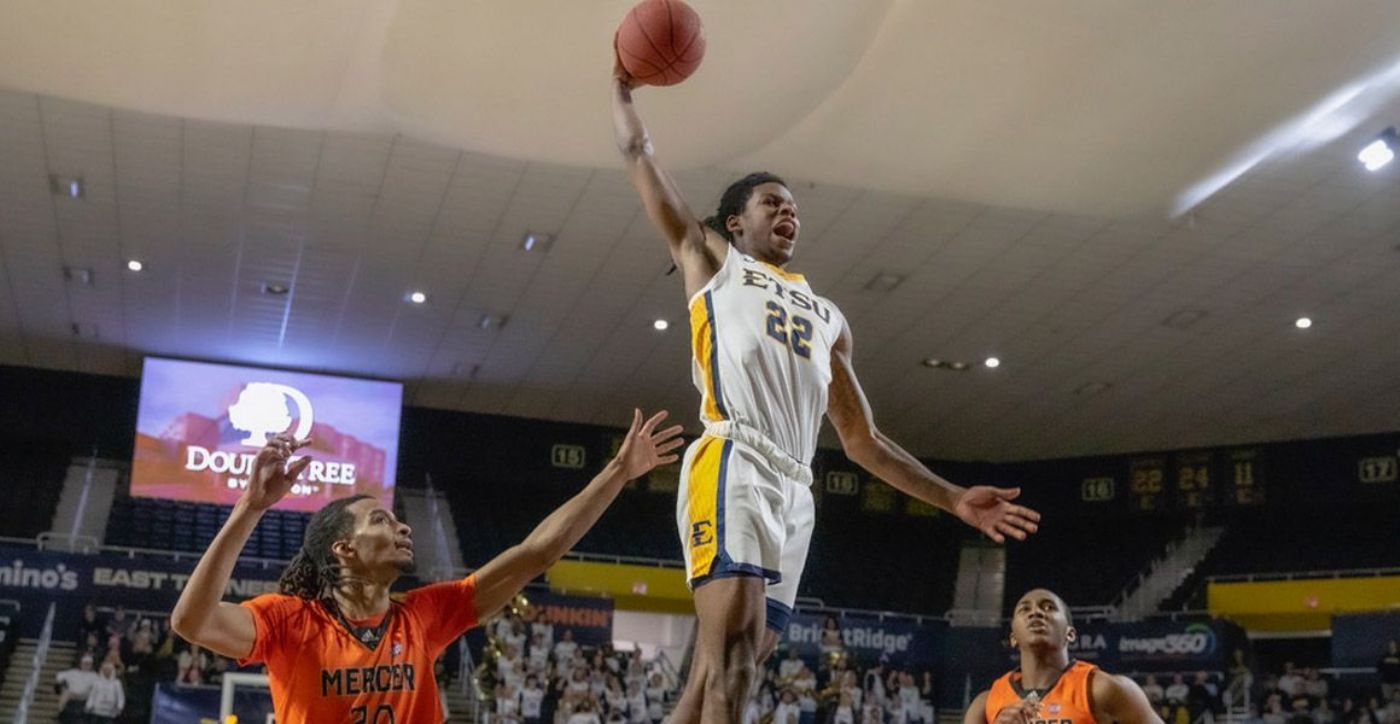 A year after winning the Naples Invitational, the Buccaneers will play in the Asheville Championship, which will be held Nov. 11-13 inside Harrah’s Cherokee Center.

ETSU’s opener will feature an old Southern Conference twist as the Bucs take on Elon Friday, Nov. 11. Tip-off is set for 8:30 p.m. on ESPN+. The first game of the tournament pins Louisiana versus Harvard at 6 p.m.

The winners from Friday night play in the championship on Sunday, Nov. 13 at 4:30 p.m., while the consolation game is Sunday at 2 p.m. Both games will be televised on ESPNU.

ETSU has won three of the four all-time meetings against Elon with the last matchup coming Feb. 7, 2005. The Bucs have never faced Harvard and have played Louisiana twice.

Elon, under first-year head coach Billy Taylor, returns eight players from last season. The Phoenix have totaled 49 winning seasons in program history, including 15 seasons with 20-plus wins. Harvard has appeared in postseason play in eight of the last 12 seasons, including four straight NCAA trips from 2012-15, while Louisiana has posted winning seasons eight of the last nine years. The Ragin’ Cajuns, who reached the Sun Belt Championship game last season, have made four postseason berths over the last nine years.

For more information on the Asheville Championship, visit ashevillechampionship.com.