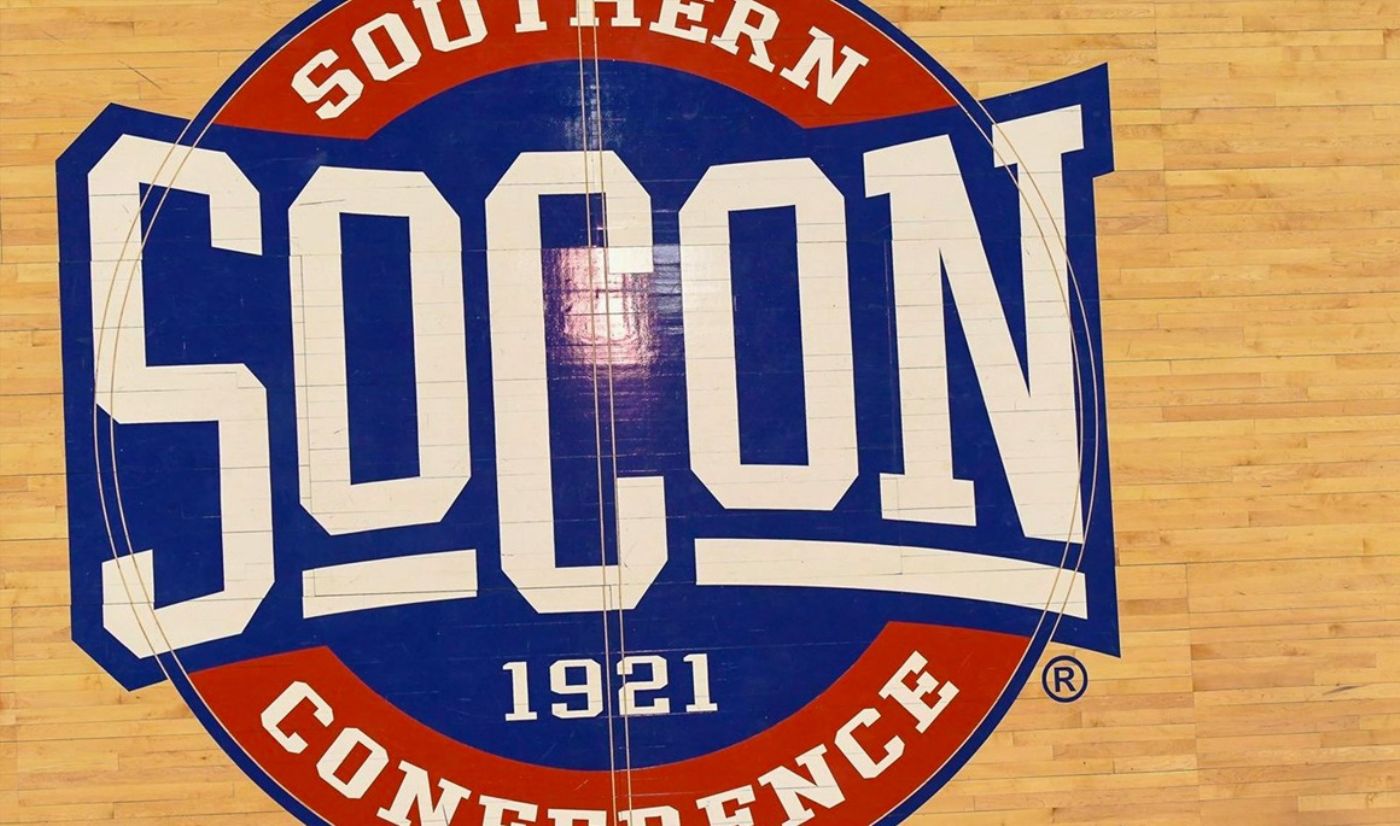 Coaches, players converge on Asheville to talk about upcoming season

ASHEVILLE, N.C. – The 2022 Southern Conference Basketball Media Day will take place on Wednesday, Oct. 26, at Harrah’s Cherokee Center – Asheville in Asheville, North Carolina. All eight SoCon women’s basketball head coaches and all 10 men’s head coaches will be on hand to meet with the media and preview the upcoming season, as will 22 SoCon basketball student-athletes. Southern Conference Commissioner Jim Schaus and college basketball analysts Seth Greenberg and Debbie Antonelli will speak at the event’s luncheon.

The coaches and players will rotate through a series of media stations throughout the day, with their sessions with Pete Yanity slated to air on ESPN+ on Thursday at 10 a.m. ET, starting with the women’s programs and finishing with the men’s programs.

The league’s preseason all-conference teams and polls will be unveiled ahead of the luncheon, which begins at noon.

Four new league coaches will be on hand for the event.

On the women’s side, Brenda Mock Brown enters her first season at ETSU but is no stranger to the Asheville area after serving as UNC Asheville’s head coach from 2012-20.

On the men’s side, The Citadel alum Ed Conroy returns for a second stint as the head man for the Bulldogs, who he led from 2006-10. Also boasting head coaching stops at Francis Marion and Tulane, Conroy, who was the 2008-09 SoCon Coach of the Year after leading The Citadel to a 20-13 mark, spent five seasons on the staff at Minnesota before spending the 2021-22 campaign as the associate head coach at Vanderbilt.

Also returning to the league is VMI head coach Andrew Wilson, who served as an assistant in the SoCon at College of Charleston and Georgia Southern. He spent the last two years on staff at James Madison.

New to his team but not to the league is Chattanooga men’s coach Dan Earl, who spent the previous seven seasons in the SoCon as the head coach at VMI. He was named the 2020-21 SoCon Coach of the Year.

Three SoCon men’s teams and one women’s team appeared in the CollegeInsider.com Mid-Major Top 25 rankings last season. The league’s men’s programs ranked 11th nationally in the RPI and 12th in the NET rankings.