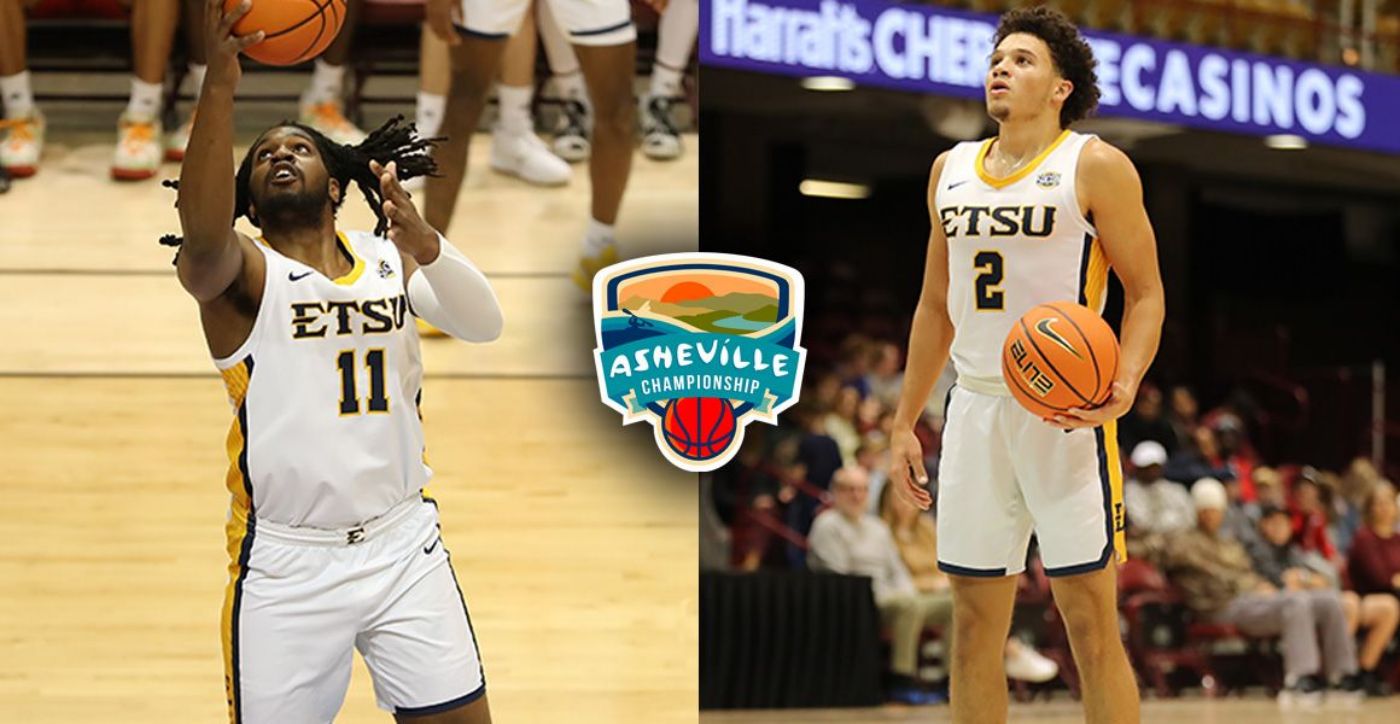 Haynes and King led the Blue and Gold in scoring to help guide the Bucs to a championship game appearance against Sun Belt Conference favorite Louisiana on Sunday night.

Haynes averaged 20.0 points and 6.5 rebounds, while shooting 82 percent (14-17) from the field and 85 percent (11-13) at the free throw line in the two games played in Asheville. The Virginia Tech transfer recorded 17 points and six rebounds in Friday’s 77-64 win over Elon. Two days later, Haynes set career highs in points (23) and rebounds (7) against Louisiana. Haynes was 7-of-9 from the field and a perfect 9-for-9 at the free throw line against the Ragin’ Cajuns.

King posted 14.0 points, 4.0 rebounds and 2.5 assists per game for the tournament. The Albany, N.Y. native opened the tournament with a 15-point, three-rebound and two-assist performance in the win over Elon, while adding 13 points, five rebounds and three assists against Louisiana.

The Bucs are back in action Thursday night when ETSU hosts Little Rock at 7 p.m. inside Freedom Hall.