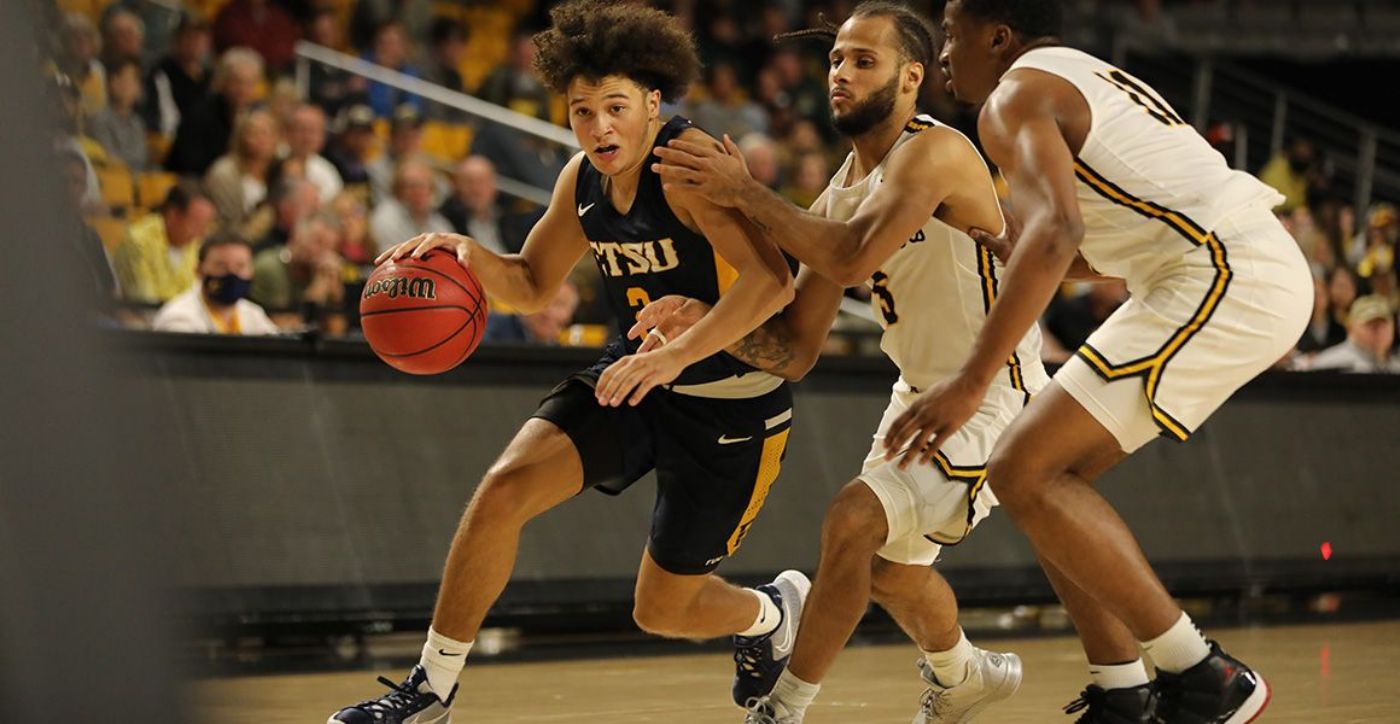 JOHNSON CITY, Tenn. (Nov. 22, 2022) – Only 57 miles separate the ETSU and Appalachian State campuses, and on Thanksgiving Eve the two teams will continue an old rivalry on the hardwood. For the 128th time, the Buccaneers and Mountaineers will tip things off Wednesday night at 7 p.m. inside Freedom Hall.

Following Thanksgiving, ETSU eyes a second straight win over Georgia as the Bucs travel to Athens to take on the Bulldogs Sunday at 1 p.m. … The game will be broadcast on the SEC Network.