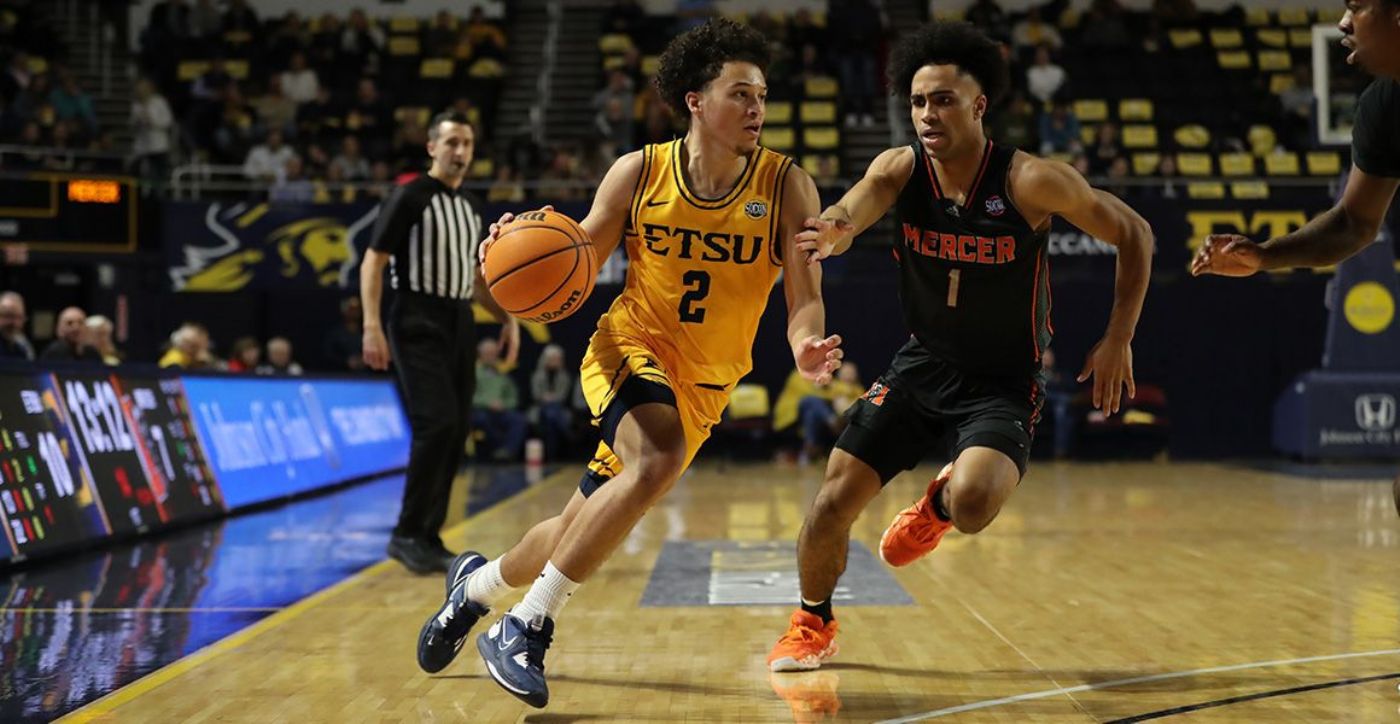 A week after taking down rival Chattanooga on the road, the Bucs will host the Mocs Saturday at 4 p.m. inside Freedom Hall.