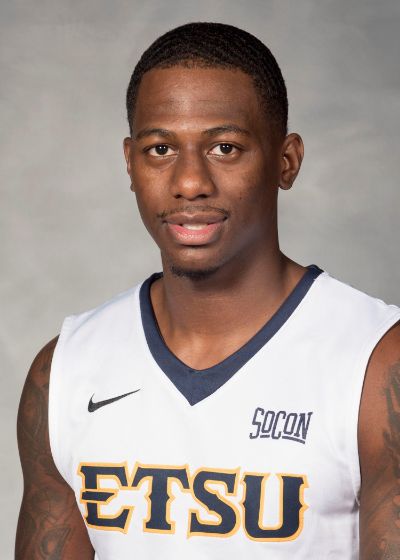 About Jalan: Helped lead Texas Southern to the NCAA Tournament in 2017 and will is fifth-year graduate transfer, meaning he will be immediately eligible for the Bucs’ during the 2017-18 season … solid perimeter player that will bring athleticism and scoring prowess to the ETSU roster. Prior to ETSU: Started 16 games in his final season at Texas Southern, averaging 8.5 points per game and eclipsing 20 points in three of his team’s final nine games a year ago … finished the season shooting 42 percent from the floor and 86 percent at the free throw line. Personal: Majoring in Sports Management ... son of James McCloud and Sonya Hemmitt ... born June 13, 1995.