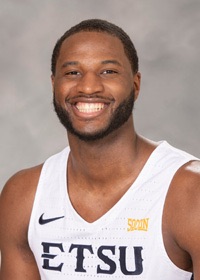 Played high school ball at Magruder where he averaged 16.6 points and 9.1 rebounds, along with setting the single-season blocked shots record with 88 ... After his senior season, Hugley was named Montgomery Sentinel co-Player of the Year and earned honorable mention honors from the Washington Post.