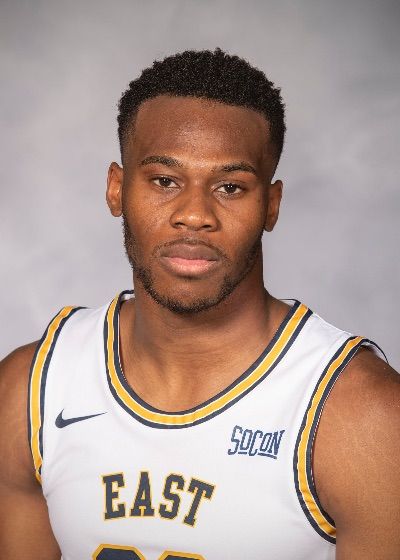 A 6-foot-9, 215-pound power forward, had offers from LSU and TCU, along with interest from Kansas State, New Mexico, San Diego and Western Kentucky ... Amaefule came to the United States from London where played at Blue Ridge High School in St. George, Va., as a freshman in 2016-17. During his rookie season, Amaefule averaged 5.0 points and 5.1 rebounds in 33 games played. From there, Amaefule moved to Texas and played at Bishop Lynch, before transferring to Woodrow Wilson High School in Dallas. Amaefule was sidelined his senior season following a scope and repair on his ankle. Prior to his injury, Amaefule was ranked the 18th-best power forward in the country and eighth-best overall recruit in Texas via 247Sports.com ... As a sophomore, Amaefule caught national attention on the AAU circuit with the Texas Titans – a Nike EYBL team – which propelled him into the Rivals150 rankings. This past November, Amaefule was ranked as the No. 8 recruit in the Dallas Morning News’ Top 20, while being listed No. 42 in the Texas Top 100 Class of 2020 rankings ... In Europe, Amaefule played on the England U16 team, where he averaged 7.8 points, 8.3 rebounds and 2.3 steals in the 2016 Euro Championship B.