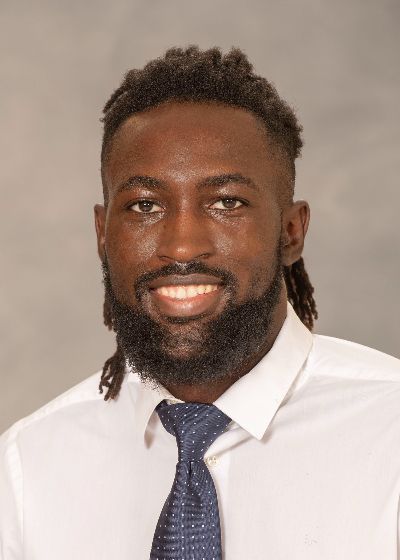 Spent the past two seasons at Northern Kentucky where he helped guide the Norse to back-to-back Horizon League Championships and NCAA Tournament appearances. At NKU, Adheke played in 52 career games (28 starts), averaging 3.0 points and 3.6 rebounds, while shooting 60 percent from the field. This past year, Adheke played in all 32 games, making 28 starts, while posting 3.6 points and 4.7 rebounds per contest. Adheke grabbed at least five rebounds in 15 games this year, including career-high 12-rebound efforts twice, while scoring in double figures at Missouri where he registered 10 points (5-of-6 shooting) and three rebounds.

Spent the 2017-18 season at Eastern Florida State where he led the Titans to a 30-5 record, a third-place finish in the NJCAA National Championship and a No. 6 ranking in the national poll. While at EFSU, Adheke started in 18 games and earned first team all-conference honors after posting 7.1 points and 6.5 rebounds per game, along with shooting 55 percent from the field (100-of-183). Adheke also made 23 three-pointers and shot over 44 percent from long distance. Prior to ETSU, Adheke redshirted the 2016-17 season at Evansville.

Has ties to Tennessee as he played high school basketball at Hamilton Heights Christian Academy in Chattanooga. Adheke averaged 8.0 points and 6.2 rebounds, while guiding the Hawks to a No. 19 national ranking by MaxPreps.

Native of Ikeja, Lagos, Nigeria ... Parents are Jonah and Dorcas Adheke, Marissa Brower ... Graduated with a degree in Mathematics from NKU.