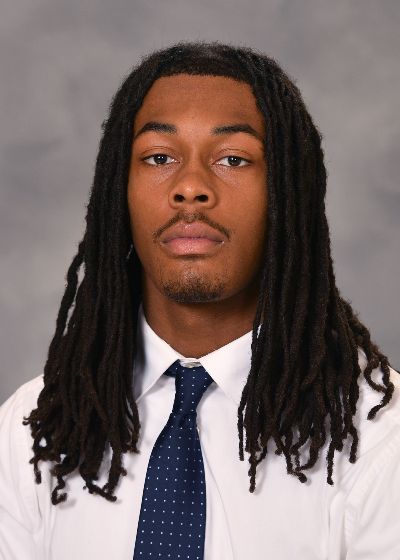 Averaged 18.0 points and 9.0 rebounds, while shooting 47 percent from the field his junior season at Thornton Township High School, who iis coached by Tai Streets – a former Michigan standout and six-year NFL veteran ... Led the Wildcats to a 33-1 record last season where he earned all-state and all-conference honors ... As a juior, Hall led Thornton to the Rich South Big Dipper Tournament and Decatur Turkey Tournament championships, where the point guard was named MVP at Decatur and to the all-tournament of the Big Dipper ... Finished with 13 points and five rebounds to help lead the 14th-ranked Wildcats to a 61-58 over top-ranked Bloom last December ... As a sophomore, Hall scored a team-high 17 points en route to leading the Wildcats to a 48-41 win over Thornwood.