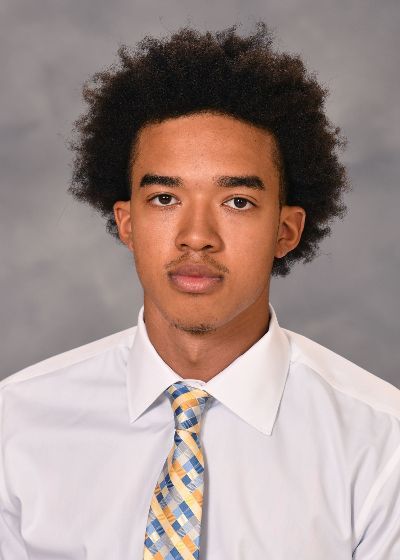 A 6-foot-2 point guard from Menchville High School, averaged 14.0 points, six rebounds, seven assists and six steals per game during his career for the Monarchs ... As a sophomore, Strothers averaged 13.0 points, 7.0 assists and 7.0 rebounds en route to earning second team all-state honors ... The all-conference and all-Tidewater selection scored a team-high 15 points in a 68-65 win over No. 7 Kecoughtan in January of 2020.

Is the son of Lamont Strothers the head coach at Menchville ... Lamont was selected in the second round of the 1991 NBA Draft by the Golden State Warriors ... He finished his collegiate career as the third all-time leading scorer in Division III history – scoring 2,709 career points at Christopher Newport University – and was named first-team All-American and Division III Player of the Year in 1991.