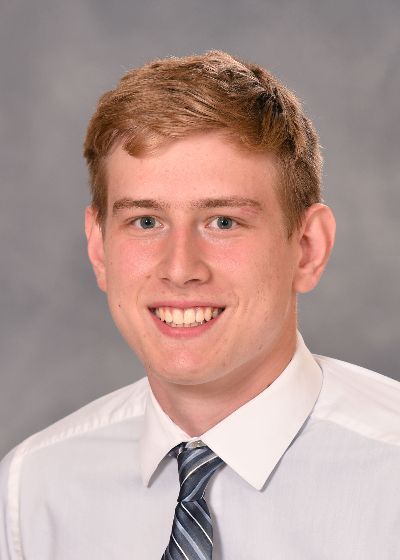 A 6-foot-10, 246-pound post player, played the 2020-21 season at Hargrave Military Academy where they finished with an overall record of 31-1 ... Prior to Hargrave, Nunez played at Walsingham High School in Williamsburg, Va. ... During his time at Walsingham, Nunez earned first team all-state and all-conference honors, while also setting the program record in blocked shots ... Posted seven blocks in a 67-43 win over Greenbrier Christian during the 2019-20 season, setting a single-game record ... In that game, he also totaled 18 points, 13 rebounds and three assists ... Later that season, he broke the program’s single-season blocks record with 61 ... Also played for Big Shots Elite VA where he finished with 10 points, 18 rebounds and three blocks in an 82-73 win on May 2.