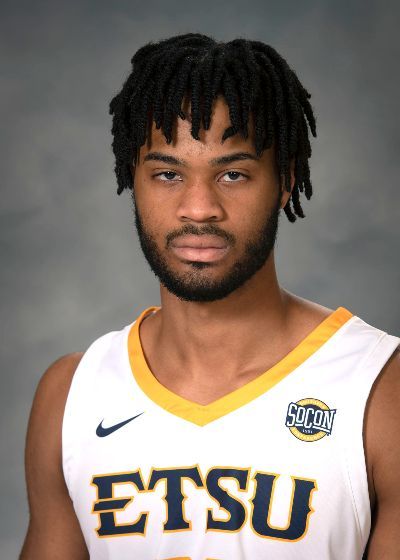 A 6-foot-8, 205-pound forward, played the 2020-21 season at IMG Academy in Bradenton, Fla., where the team finished with an overall record of 26-1 ... Was a three-star recruit via Rivals, which also listed him as the No. 146 player in the entire class of 2021, No. 19 prospect in the state of Florida and No. 31 overall small forward prospect. 247Sports also listed Charles as a three-star recruit, along with ranking him No. 165 nationally, No. 20 in the state of Florida and No. 35 as a small forward ... In 20201-21 at IMG, Charles averaged seven points, six rebounds and two assists per game ... Prior to transferring to IMG, Charles – who tweeted Illinois, Marquette and Tulsa as his three finalists back in February before re-opening his recruitment – played at International Sports Academy (ISA) in Willoughby, Ohio.