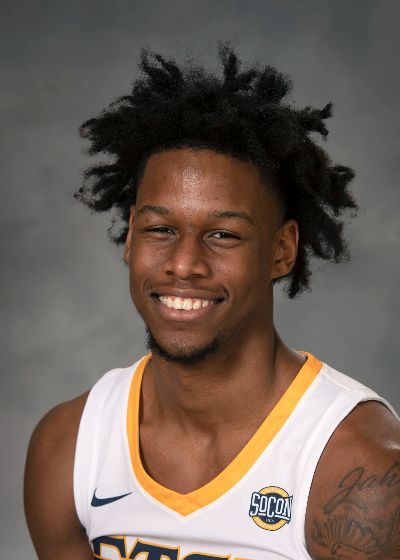 Played the 2020-21 season at Wichita State where he appeared in six games as a true freshman, totaling 11 points, six rebounds and two steals in 41 minutes ... Suffered an ACL injury his senior year of high school, forcing him to miss much of the season. Before the injury, he was listed in the Rivals150 and had offers from NC State and Virginia Tech ... At Wichita State, Seymour made his collegiate debut in the 73-57 win over Emporia State on Dec. 18, 2020 ... Scored three points, grabbed two rebounds and had one steal ... In the regular season finale against South Florida on March 6, Seymour scored a season-high four points in nine minutes of action ... The two-time all-state selection in North Carolina’s private schools division helped guide his team to back-to-back state semifinal appearances ... The four-year basketball letterman played in the 2020 NC private schools all-star game where he scored a team-high 15 points en route to leading the West team to a win.

His father (Harry) played collegiate basketball at Canisius, while his mother (Jenene) played at Cheyney University ... Seymour’s older brother Adonis Alexander was drafted by the Washington Redskins in the 2018 supplemental draft out of Virginia Tech and is currently on the San Francisco 49ers roster, while his other brother Hunter Seymour played at the University of Portland.