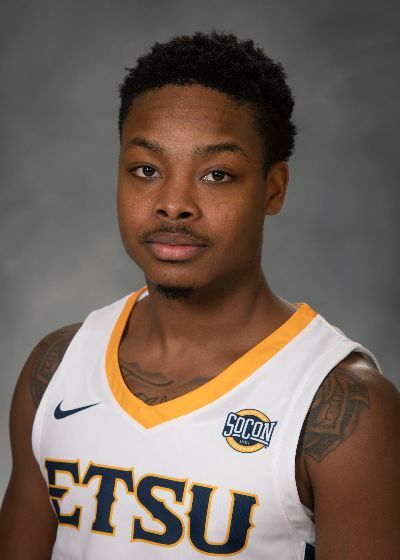 Tipler transferred to CCU following an outstanding two-year career at Northeast Mississippi Junior College ... The Ashland, Miss. native, culminated his outstanding sophomore season being named to the National Junior College Athletic Association (NJCAA) All-America team ... He led all Mississippi JUCO players in scoring averaging 20.4 points per game at Northeast while shooting over 43 percent from the field, 38 percent on his three-point attempts, and 86 percent at the free throw line in picking up first-team all-conference and first-team all-region accolades in addition to his All-America honor ... He finished his two years at Northeast with 889 points averaging over 16 points per game for his career ... Tipler led Northeast to a 24-3 overall record and a final ranking of 17th in the nation.