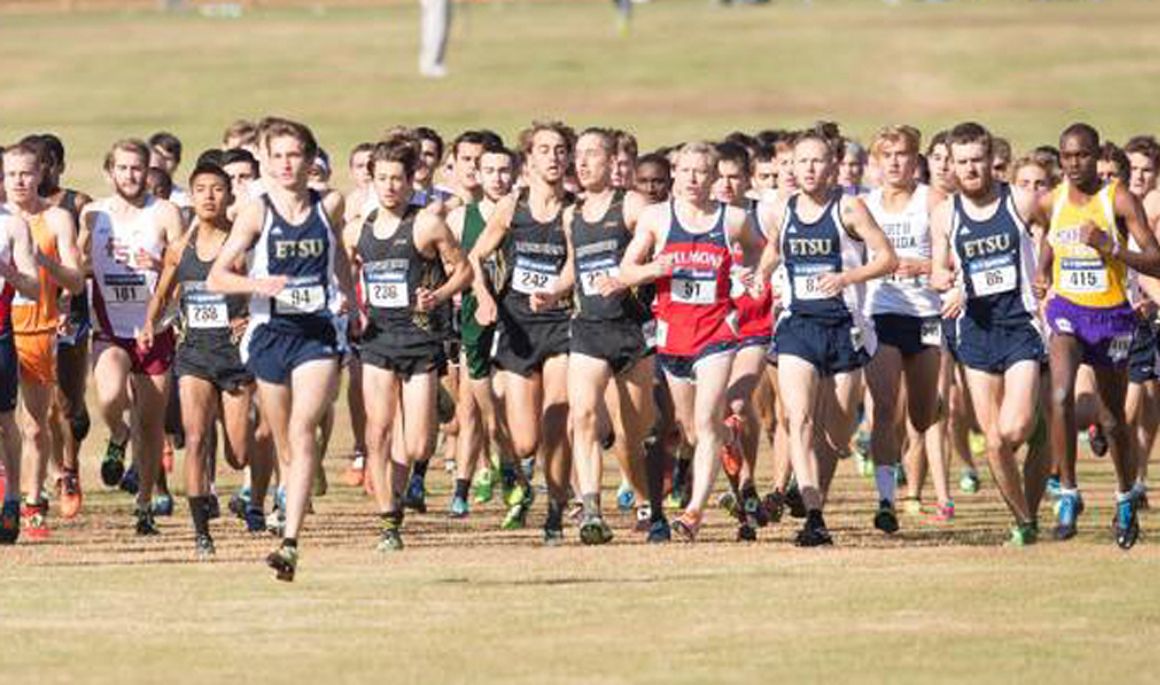 TALLAHASSEE, Fla. (Nov. 14, 2014) – The ETSU cross country program showed well against the region’s elite on Friday at the NCAA South Regional Championships at Apalachee Regional Park with the men’s team placing 13th out of 22 teams, while the women’s team finished 23rd out of 29.

The women kicked things off at Regionals with a 9 a.m. start time. As she has all season, Hirko led the way for the Blue & Gold with an impressive run that was second-best among SoCon runners participating in the meet. Unfortunately, the junior’s young teammates were not able to keep up with her brisk pace. Freshman Macy Carrier (Bluff City, Tenn.) crossed the finish line 116th overall with a time of 21:49.70. Fellow Bucs Victoria Hutchens (Stuart, Va.) and Sarah Zimmer (Knoxville, Tenn.) slotted into placements 134 and 160 with times of 22:09.00 and 22:44.20, respectively. A pack of ETSU runners placed between 164 and 178 with Lisa Pallotta (Leesburg, Va.) racing to a time of 22:47.40, Carmen Hilliard (Oak Island, N.C.) recording a 23.10.60 time and Kylie Rutherford (Lavalette, W.Va.) posting a 23:19.00 race.

"We did not race as I had hoped for both teams," said ETSU Director of Cross Country George Watts. "Our women's team was not prepared for the larger field of runners and got caught too far back in the pack. We will need to learn from this experience. One positive to take from today is that the entire team returns for next year and should be better prepared for the meet in 2015."

"The men's team was closer to a top-five finish than the placing indicates. Sometimes one guy can make a huge difference one way or another. Today it worked against us. We were in great position at the halfway mark but couldn't quite finish it off. Our seniors ran well and I appreciate their efforts."

This meet brings the season to a close for both teams after each experienced some successes this fall, highlighted by strong performances at the 2014 Southern Conference Cross Country Championships where the men placed runner-up and the women finished fourth overall in respective their respective races.

"Both teams made great progress this season and with our new recruits coming in, I'm already looking forward to next year."