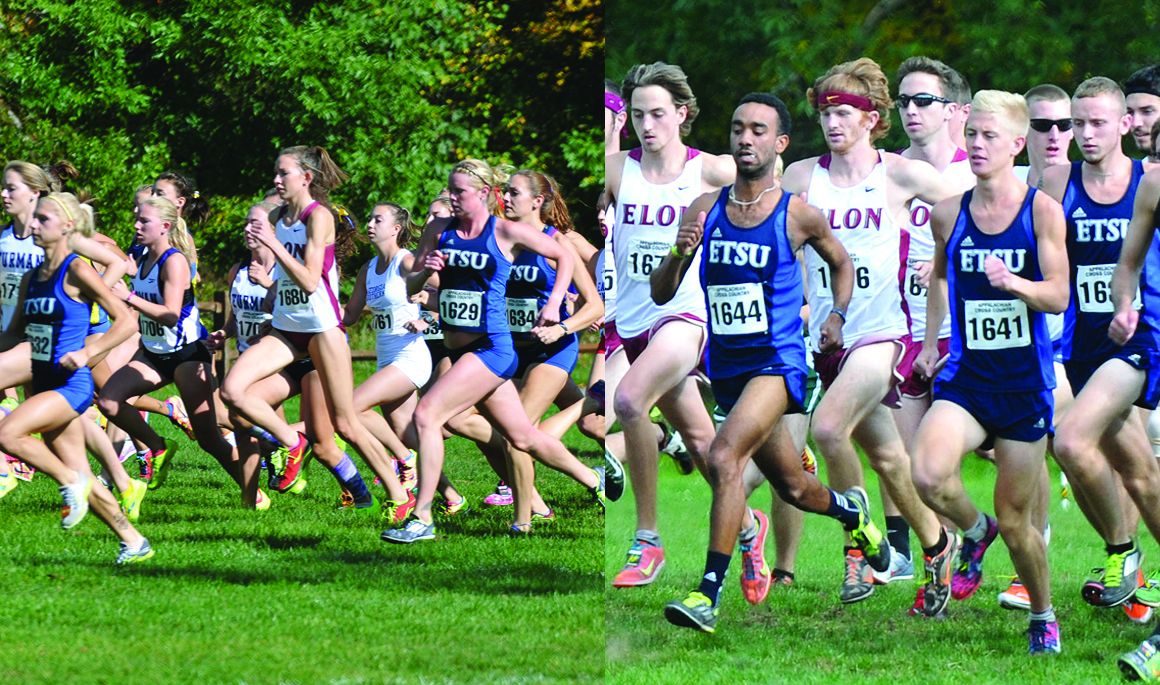 JOHNSON CITY, Tenn. (August 10, 2015) –  ETSU Director of Track & Field/Cross Country George Watts announced Monday the schedule for the upcoming 2015 season. The Bucs compete in five meets followed by the Southern Conference and NCAA Championships to close out the season.

The Buccaneers open up the 2015 campaign on Sept.12 at the Furman Classic in Greenville, S.C., home of the SoCon Championships, followed by competing in the Virginia Tech Alumni Invitational on Sept.18. It is the fourth straight year ETSU has competed in the VT Invitational with the men’s team placing third a season ago.

“We look forward to getting the cross country season started and I feel our schedule fits the need of this year’s team. Our schedule includes two meets to help us prepare for the conference championship and two others that have been on our schedule in the past,” said Watts. “We follow up with the SoCon and NCAA Regional championships with a goal of qualifying an individual or team to the NCAA Championships.”

The 2015 SoCon Championships are hosted by Furman and will be held on Oct.31. Last year the women finished fourth while the men took second place. Senior Katie Hirko ran a collegiate-best 16:50.41 which allowed her to capture First Team All-SoCon honors. On the men’s side Junior Simeon Roberts placed ninth with a personal best time of 24:48.01 to secure Second Team All-SoCon honors.

Following the conference meet the NCAA South Regional will be held on Nov.13 at the University of Alabama in Tuscaloosa. In 2014, the men finished 13th while the women took 23rd at the South regional. In the women’s meet the Bucs were yet again paced by Hirko who finished 42nd out of nearly 200 runners.

The season will conclude with the NCAA Championships on Nov.21 with a 6K/10K at the University of Louisville in Louisville, Ky.