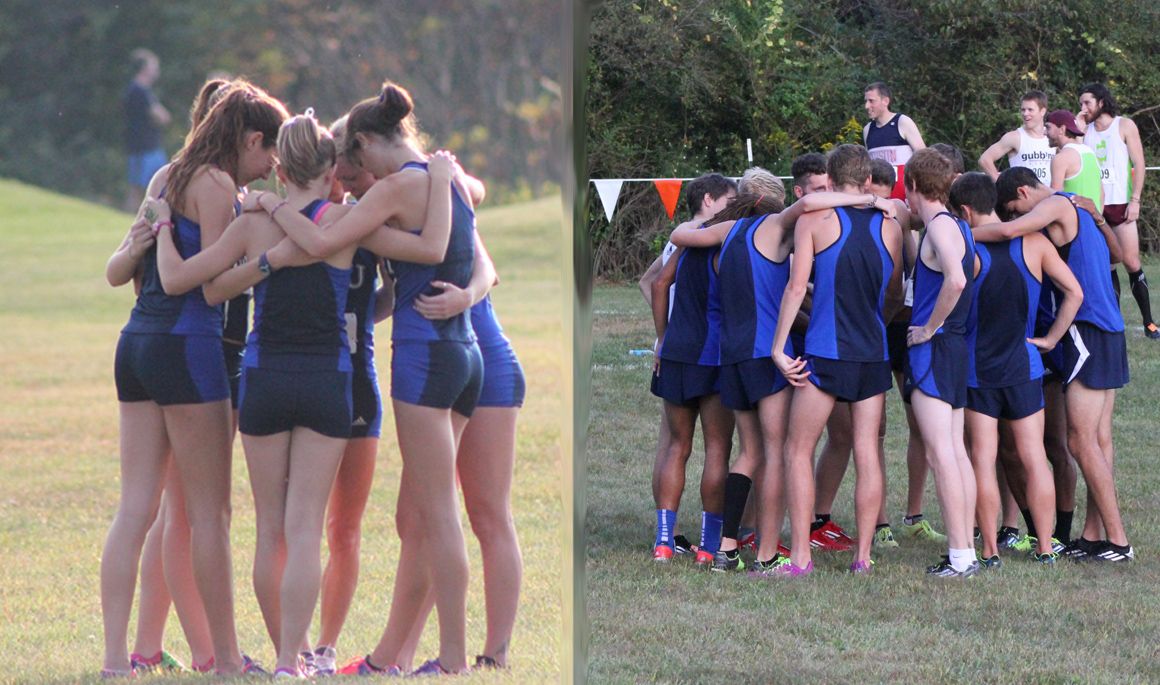 SPARTANBURG, S.C. (August 27, 2015) – The 2015 Southern Conference cross country coaches poll was announced on Thursday afternoon with the men selected to finish second with one first place vote while the women were chose to finish fourth.

The men’s team returns all 11 letterwinners from a season ago while adding five newcomers to the 2015 squad. In 2014, the men placed in the top three, five times including a victory at the Spartan Invitational in Kernersville, N.C. At the SoCon Championships the Bucs finished second behind Furman and at the NCAA South Regional took 13th out of 22 teams. The 13th place finish was the best among SoCon participating teams which included Samford (16th) and Mercer (21st).

On the women’s side the Blue & Gold were picked to finish fourth behind Furman, Chattanooga and Samford. The women recorded top five finishes in five of the six meets with back-to-back wins at the Spartan Invitational and the Catamount Classic. The Bucs took fourth place at the SoCon Championships with senior Katie Hirko (Oley, Pa.) leading the way with a collegiate-best time of 16:50.41.

On both sides for the second year in a row, Furman received nine of the possible 10 votes to be the top pick to win the league. For the men, ETSU received one first place vote followed by Samford with 64 votes and VMI with 57. The two-thru-four rankings for the women featured only a six-point gap (67-67-61).

Both men and women cross country open the 2015 season on Saturday, Sept. 12 at the Furman Classic in Greenville, S.C.