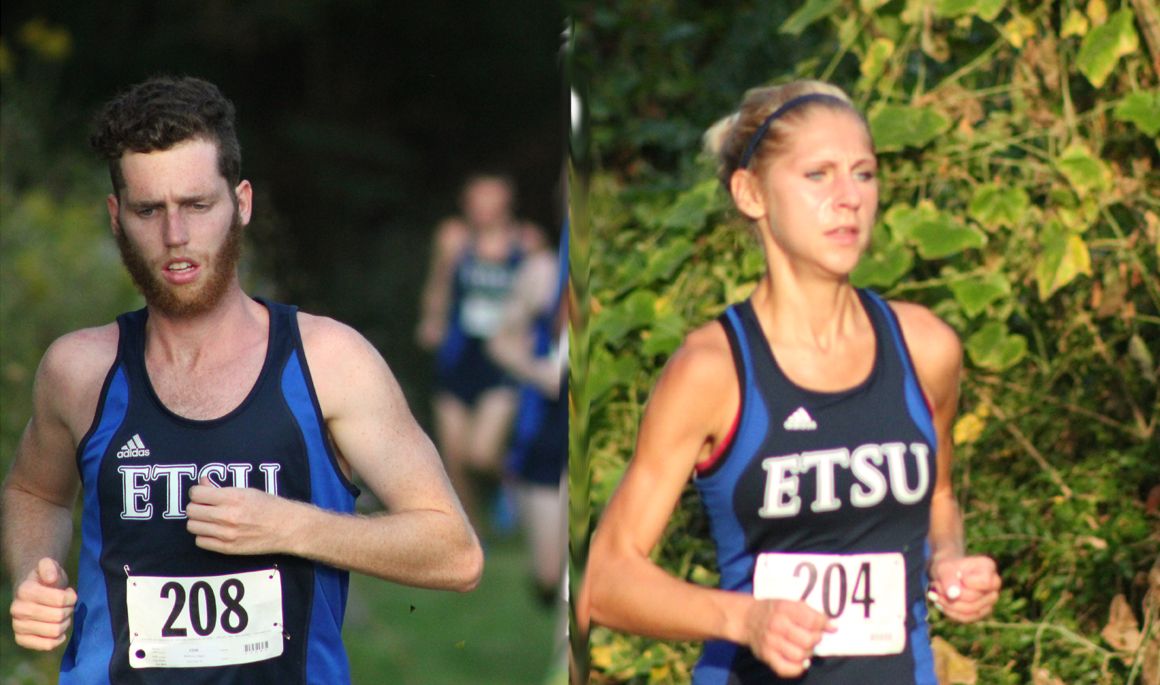 It’s the Bucs first appearance in the event since 2007.

JOHNSON CITY, Tenn. (September 11, 2015) – The ETSU cross country program begins its 2015 season on Saturday at the third annual Furman Classic in Greenville, S.C. In the first meet of the year the Bucs will have the opportunity to get acclimated with the same course that is used for the 2015 SoCon Championships.

ETSU will have some valuable competition at the Furman Classic with Auburn, Georgia and Wake Forest all being selected in the top ten for their respective regions according to the USTFCCCA Preseason Regional Rankings. On the men’s side, Southern Conference preseason favorite and back-to-back conference champion Furman ranks 18th in the nation. The ETSU men’s cross country team was selected 15th in the South Region preseason poll.

“I know both teams are excited about the season’s first meet and working through the nervousness that comes with early season competition,” said director of cross country/track &field George Watts. “One of the most important reasons to run this meet is that the SoCon Championships will be held on this course and having the opportunity to run the course will help better prepare us down the road.”

The Bucs are one of five SoCon teams (Furman, Mercer, VMI, Wofford) to participate in the meet.

Anticipation is high for the Bucs this season as the men’s team was picked to finish second in the SoCon receiving one first place vote while the women were selected fourth. The men’s team returns 11 letterwinners from a season ago while adding five newcomers to the 2015 squad. Senior Angus Baldwin (Tumbi Umbi, Australia) looks to lead the Bucs this season following  a 2014 campaign in which he finished 21st at the SoCon Championships and recorded a collegiate best 8k time of 25:21.

On the women’s side the Blue & Gold are led by senior Katie Hirko (Oley, Pa.) who paced the Bucs in every meet last year while earning a victory at the UNCG Spartan Invitational with a time of 17:30.7. Hirko finished third at the SoCon Championships with a collegiate best 6k time of 16:50.4.

“I’m hoping for a solid race where we can make up ground the last part of the race as we can’t afford to go out too fast and lose our rhythm and struggle mid-race,” said Watts. “We can’t worry about how other teams race, the one thing we can control is our individual competitive effort.”

The Furman Classic will be held at the Furman University Golf Course with a 2K looped course that features a European style with logs and hay bales. The women’s 6k race will begin at 8:30 a.m. with the men starting shortly after at 9:15 a.m.