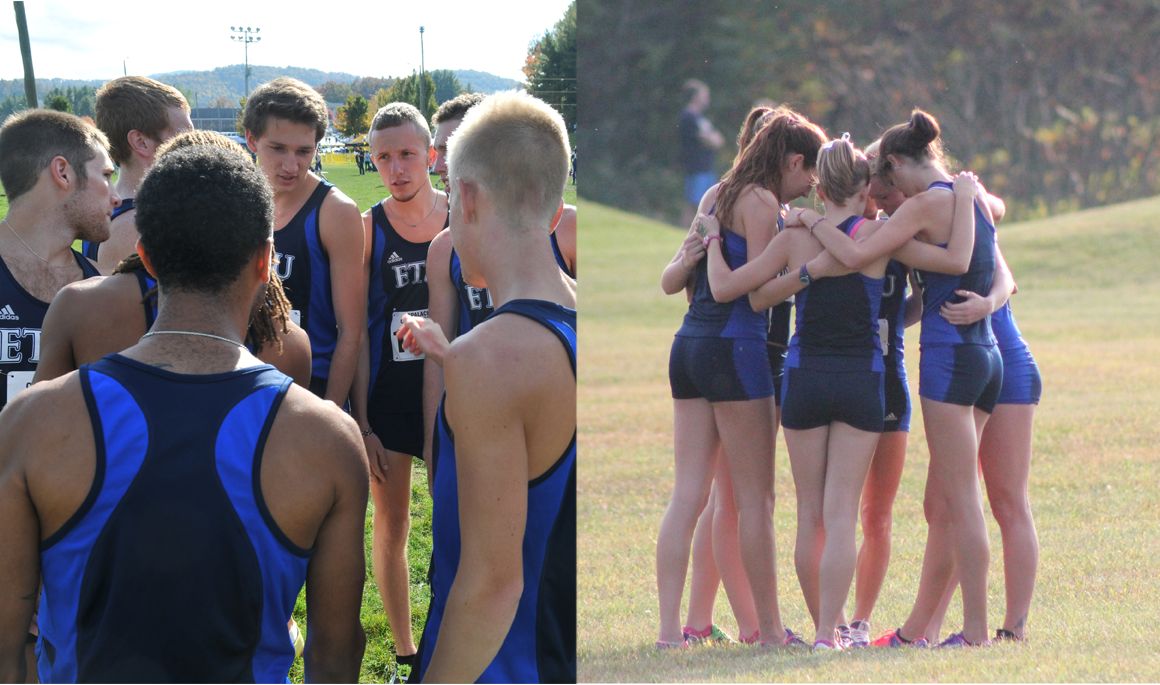 JOHNSON CITY, Tenn. (October 15, 2015) – After two weeks off, the ETSU Cross country program sets its sights on Kernersville, N.C. to take part in the Wake Forest Invitational on Friday. It is the final tune-up for the Bucs before the Southern Conference Championships.

The men’s team will look to bounce back after competing at the Greater Louisville Classic against multiple nationally ranked teams and finishing 22nd out of 24 teams. For the third meet in a row the Bucs were led by junior Simeon Roberts (Greeneville, Tenn.) who finished 95th overall of nearly 220 runners with a time of 25:19.14.

On the men’s side, the Blue & Gold will square off against four regionally ranked opponents along with facing three other members of the SoCon. One of those members will be Furman who is ranked 24th nationally.

“This meet takes on a greater significance than previous ones because we did not race well at our last meet and need to have better effort and secondly this is our final race before the Southern Conference championships, “ said Director of Cross Country/Track & Field George Watts. “We will race with a specific strategy that will hopefully prepare us for the SoCon and NCAA Regional championships.”

At the Greater Louisville Classic, the women put together a steady performance placing 15th out of 33 teams against multiple regionally ranked opponents. For the second week in a row junior Victoria Hutchens (Stuart, Va.) paced ETSU with a time of 18:43.36, while finishing 39th out of 280 runners.

The woman will face-off against five regionally ranked competitors and is one of only three other SoCon teams to compete in the event.

“We continue to make progress and it’s up to both teams to have that translate into the best race of the season,” said Watts. “There will be plenty of good competition and I’ll be interested in seeing our times.”

The meet will be held at the IVEY Redmon Sports Complex with the men’s 8k beginning at 4:30pm with the women’s 6k beginning shortly after at 5:15pm.

It has been since 1998 that ETSU has competed at the Wake Forest Invitational. During that season the men’s team finished second out of five teams, while the women finished fifth out of six. This will be the final tune-up for the Bucs before heading to Greenville, S.C. on Oct. 31 for the Southern Conference Championship