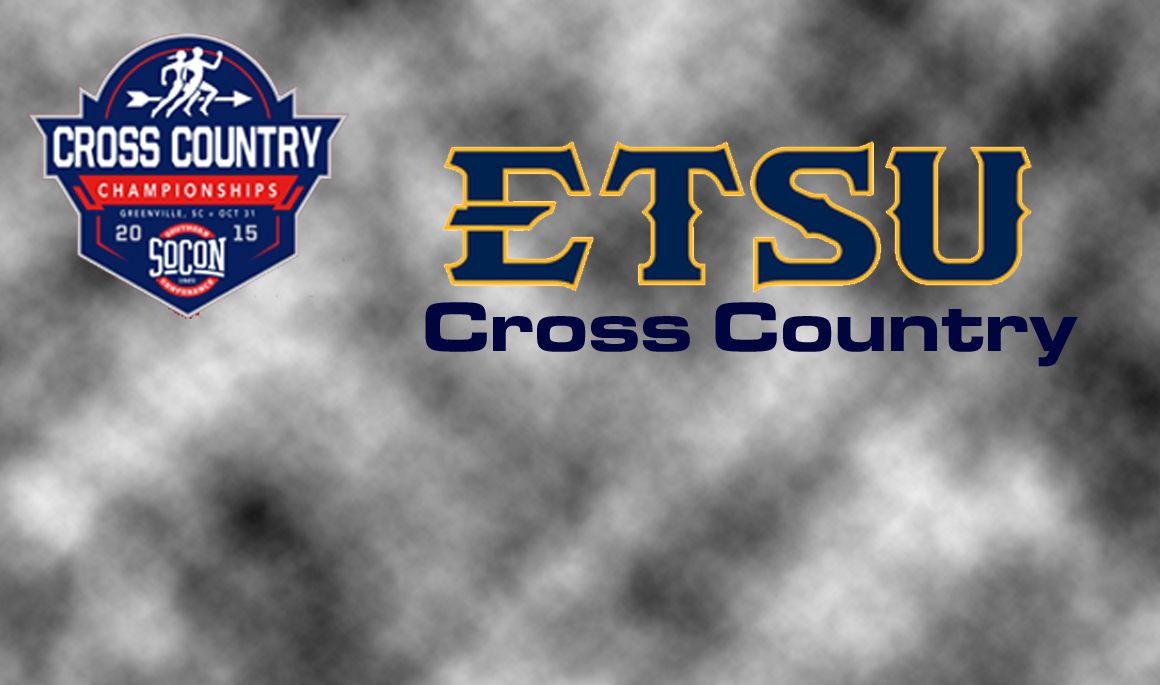 "I am please with both teams effort today at the Championships. It's been a difficult season as both teams have fought through some tough times but they ran their best races of the season today, " said director of Cross Country/Track & Field George Watts.

In the men's race ETSU was paced by junior Simeon Roberts with a time of 25:04.04 and an overall finish of 13th. It's the fourth time this season Roberts has led the Bucs. Close behind was freshman James Garst who finished 14th with a time of 25:04.18. Rounding out the top five for ETSU was sophomore Skyler Winchester, sophomore Haydn Borghetti-Metz and senior Angus Baldwin.

"I couldn't be more pleased with the effort as this is a young team and we have a lot to look forward to in the future," said Watts. "Roberts continues to lead the team while James Garst has been a pleasant surprise earning All-Conference  and top freshman."

Overall, the Blue & Gold finished third with a total of 90 points behind VMI with 79 points and conference champion Furman with 20 points. It's the third straight year the Paladins have taken the conference crown.

"Victoria led the team and just missed receiving all-conference honors," said Watts. "She has improved tremendous amount this seasona and I am very pleased with her progress."

"As we move forward, both teams need to see the opportunities in front of them and have a goal of reaching the top of the podium," said Watts.