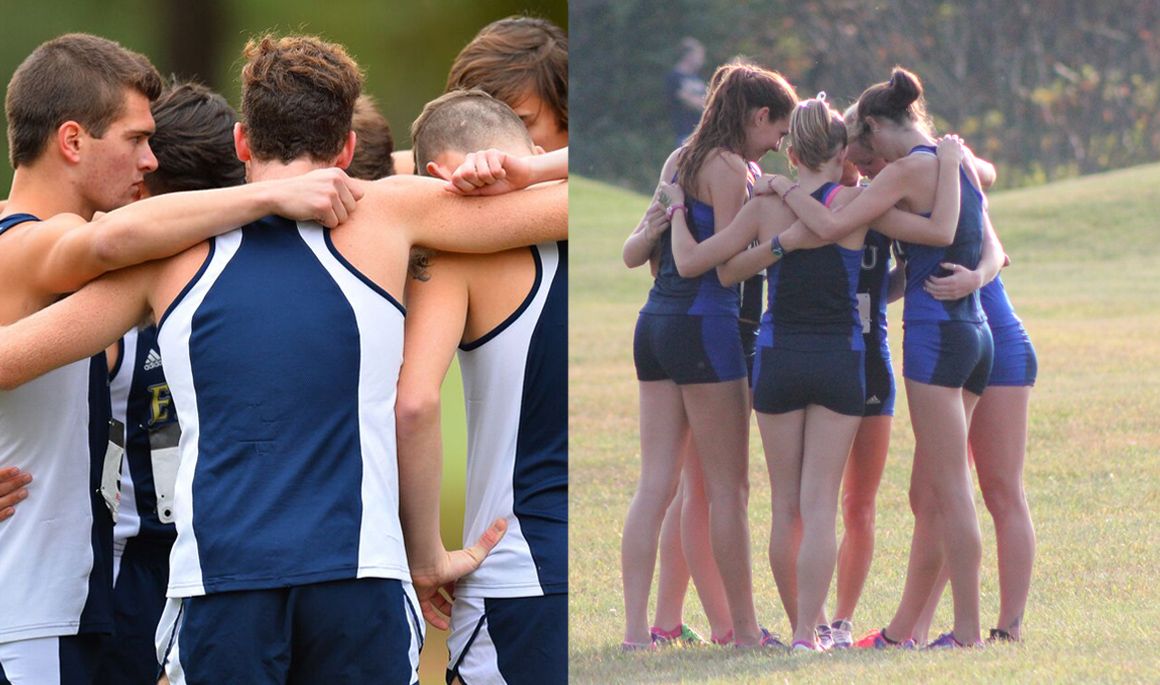 Tuscaloosa, Ala. (November 13, 2015) - The ETSU cross country program ran against stiff competition at the NCAA South Regional Championships on Friday morning with the men coming in 16th while the women finished 26th.

In the early morning men’s race the Bucs were led by sophomore Skyler Winchester who finished in the top half of the race placing 60th overall out of 150 runners with a time of 32:32.28. Southern Conference Freshman of the Year James Garst was right behind Winchester with a time of 32:37.72 and in 65th place.

Sneaking into the top 100 was sophomore Carl Oberfeitinger who ran a time of 33:13.59 finishing 93rd. Rounding out the top five for ETSU was sophomore Haydn Metz-Borghetti and junior Simeon Roberts.

The Blue & Gold finished 16th out of 21 teams with a total score of 417 points. The Bucs finished ahead of SoCon rival Chattanooga (20th) and just behind Samford who finished 15th. Florida State earned the NCAA South Regional Championship with a point total of 58 just beating out Mississippi by four points.

On the women's side ETSU was paced by junior Emily Williams who ran a time of 22:30.79 finishing 104th out of nearly 210 runners. Fellow junior Victoria Hutchens followed close behind in 135th place with a time of 22:57.46. The final three scorers of junior Sahara Fletcher and sophomores Sarah Zimmer and Macy Carrier were all within six seconds of each other.

For more information on Buccaneer cross country, visit ETSUBucs.com and click on the mens or women’s cross country page.