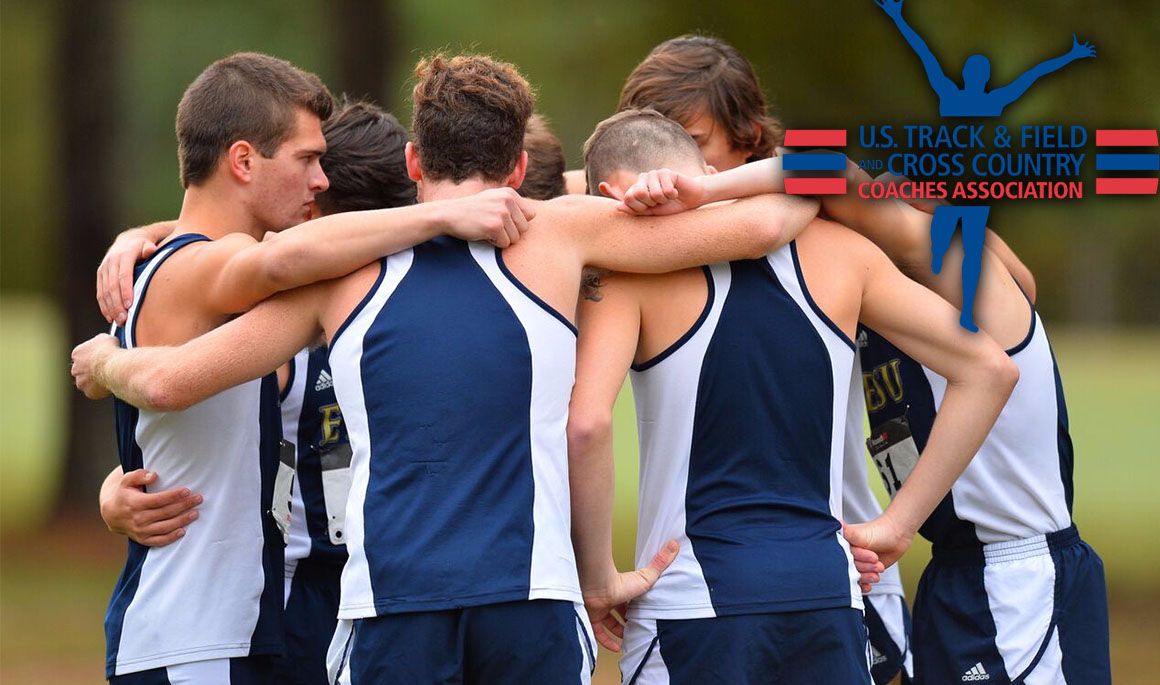 The Buccaneers ranked 15th out of 47 teams in the south region preseason rankings after finishing last season ranked 16th. It is the second straight year the Bucs have ranked 15th in the preseason regional rankings.

Some of the key returners for the blue and gold include senior Simeon Roberts (Greeneville, Tenn.) who finished 13th at the SoCon Championships en route to garnering Second Team All-SoCon honors for the second straight year. Also returning is sophomore James Garst (Jonesborough, Tenn.) who received SoCon Freshman of the Year along with Second Team All-SoCon honors in 2015.

The Bucs along with Furman are the only teams from the SoCon to be ranked in their respective regions.

ETSU begins their season on Friday, September 2 as they head to Boone, N.C. for the Covered Bridge Open. The women start at 5:30 p.m. with the men starting shortly after at 6:00 p.m.